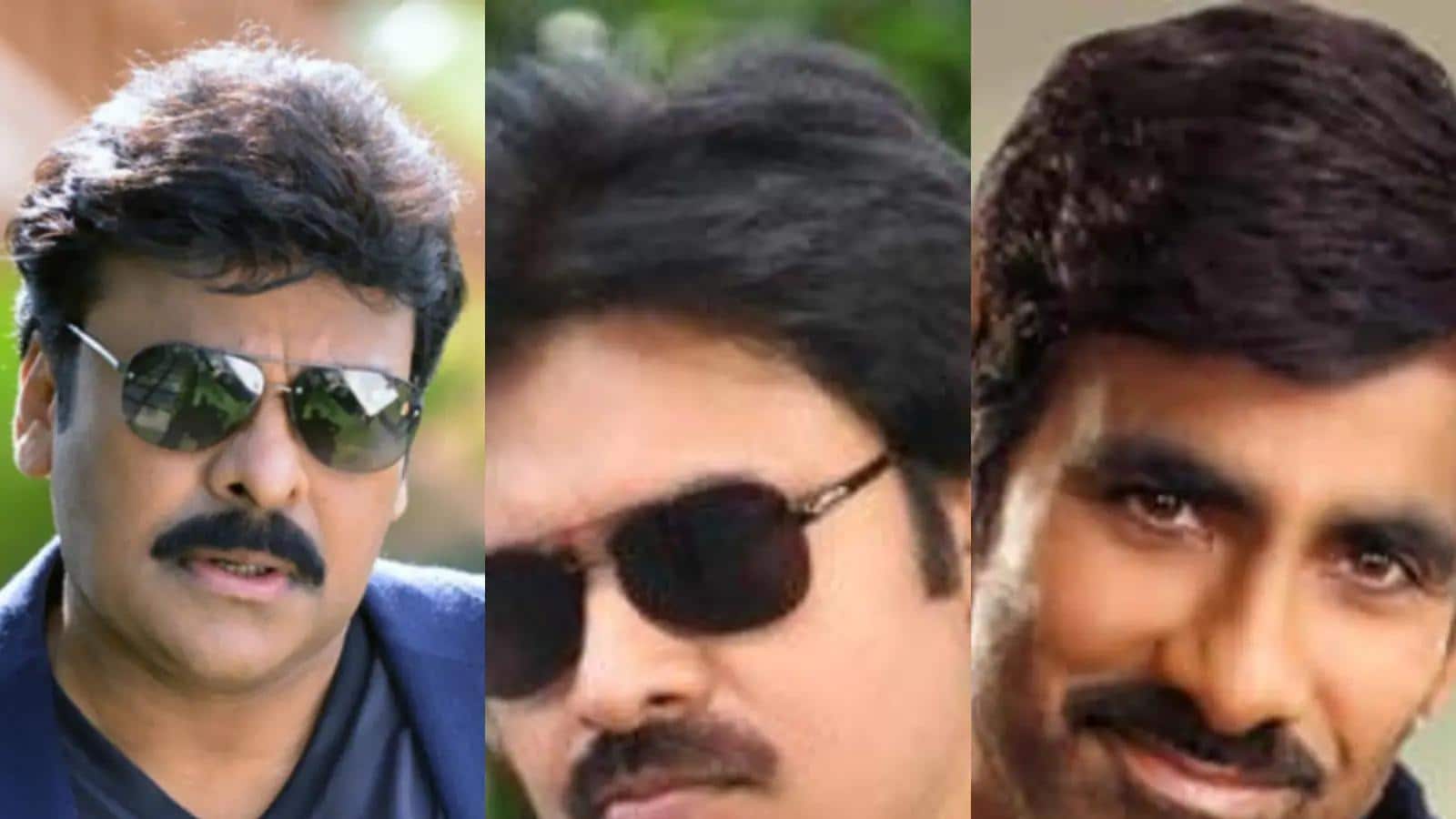 In the south Indian film industry, there are quite a few players who have made a name for themselves. These players not only include superstars like Chiranjeevi and Mahesh Babu but also emerging young directors like Venky Kudumula and Gopichand Malineni.

Despite their young age, these budding directors have proved their potential by helming films that impressed cinema-goers. And now, many of them are aiming big to work with established stars for mega projects.

For instance, megastar Chiranjeevi will be seen playing the titular role in director Meher Ramesh’s upcoming film Bholaa Shankar. Notably, this is the first time that the actor and director have come together for a project. The film is a remake of the 2015 Tamil film Vedalam and also star Mahesh Babu.

Apart from this, Chiranjeevi is also collaborating with another young and talented director Bobby for his 154th project. Although the director has not released many details about the movie, he has expressed his jubilation over working with the megastar.

Another emerging director Venky Kudumula who made his directorial debut in 2018 with Naga Shaurya’s Chalo has also got a chance to work with Chiranjeevi. The actor-director duo is said to be working on a film that is yet to be titled.

Meanwhile, star Nandamuri Balakrishna has joined hands with director Gopichand Malineni for a mass and commercial film NBK 107. Gopichand is known for helming films like Don Seenu, Bodyguard and Balupu and has worked with several prominent stars.

Prabhas, who has gained all the more fame after S S Rajamouli’s Baahubali, doesn’t hesitate to work with young directors. He has teamed with director Sandeep Reddy Vanga for the upcoming film Spirit. Vanga had gained prominence after the success of the debut film Arjun Reddy.

Another incredible actor-director duo is Ram Charan and Gowtam Tinnanuri who have joined hands for a film while Mahesh Babu too will be appearing in Parashuram Sarkar’s Sarkaru Vaari Pata. Reportedly, Parashuram has not worked with a prominent star before and aims to craft a successful film with Mahesh Babu.

Samantha Ruth Prabhu, Targetted For Her Dress, Hits Back at Trolls On Instagram