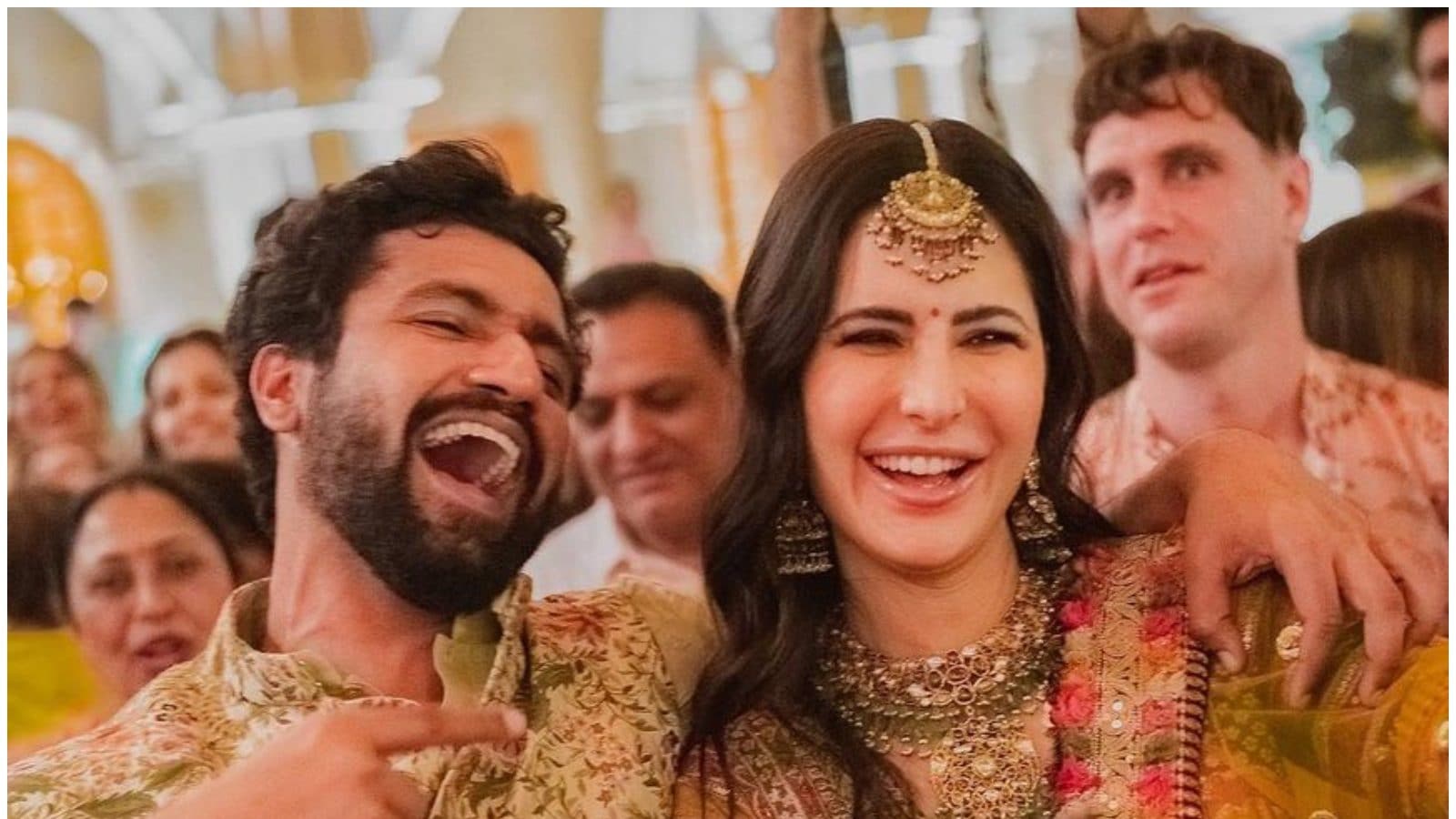 The Uri actor, who is in Indore for his work commitments, recently took to his Instagram Story section to share a glimpse of him enjoying sweets before the festivities.

Bollywood lovebirds Vicky Kaushal and Katrina Kaif are all set to celebrate their first Lohri together after their marriage. The Uri actor, who is in Indore for his work commitments, recently took to his Instagram Story section to share a glimpse of him enjoying sweets before the festivities. Posting a picture of jalebis, he wrote, “Indore bro.” For the uninitiated, Lohri falls in the month of Paush and is generally celebrated on January 13. Lohri marks the end of winter and is celebrated across Punjab, Haryana, Delhi, and other North Indian states. Lohri is also celebrated in Jammu since Mughal times. 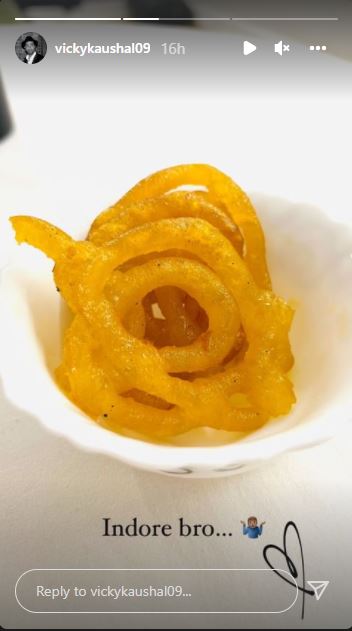 Meanwhile, the couple recently completed one month of their marital bliss. Both Vicky and Katrina took to their respective social media handles to write appreciation posts for each other.

Currently, the duo is staying in their newly constructed pad in Mumbai. They are neighbours to Virat Kohli and Anushka Sharma.

Speaking of movies, Vicky was last seen in biographical drama Sardar Udham, helmed by Shoojit Sircar. Up next, the actor will be seen in another biopic based on the life of Field Marshal Sam Manekshaw. He will play the role of the Mahabharata character Ashwatthama in his next collaboration with Uri: The Surgical Strike director Aditya Dhar. Other projects lined up in his kitty include The Great Indian Family, Govinda Naam Mera, and Takht.

Katrina, on the other hand, was last seen in Sooryavanshi. She is currently working on Tiger 3 with Salman Khan and will also be seen in Phone Bhoot and Merry Christmas.