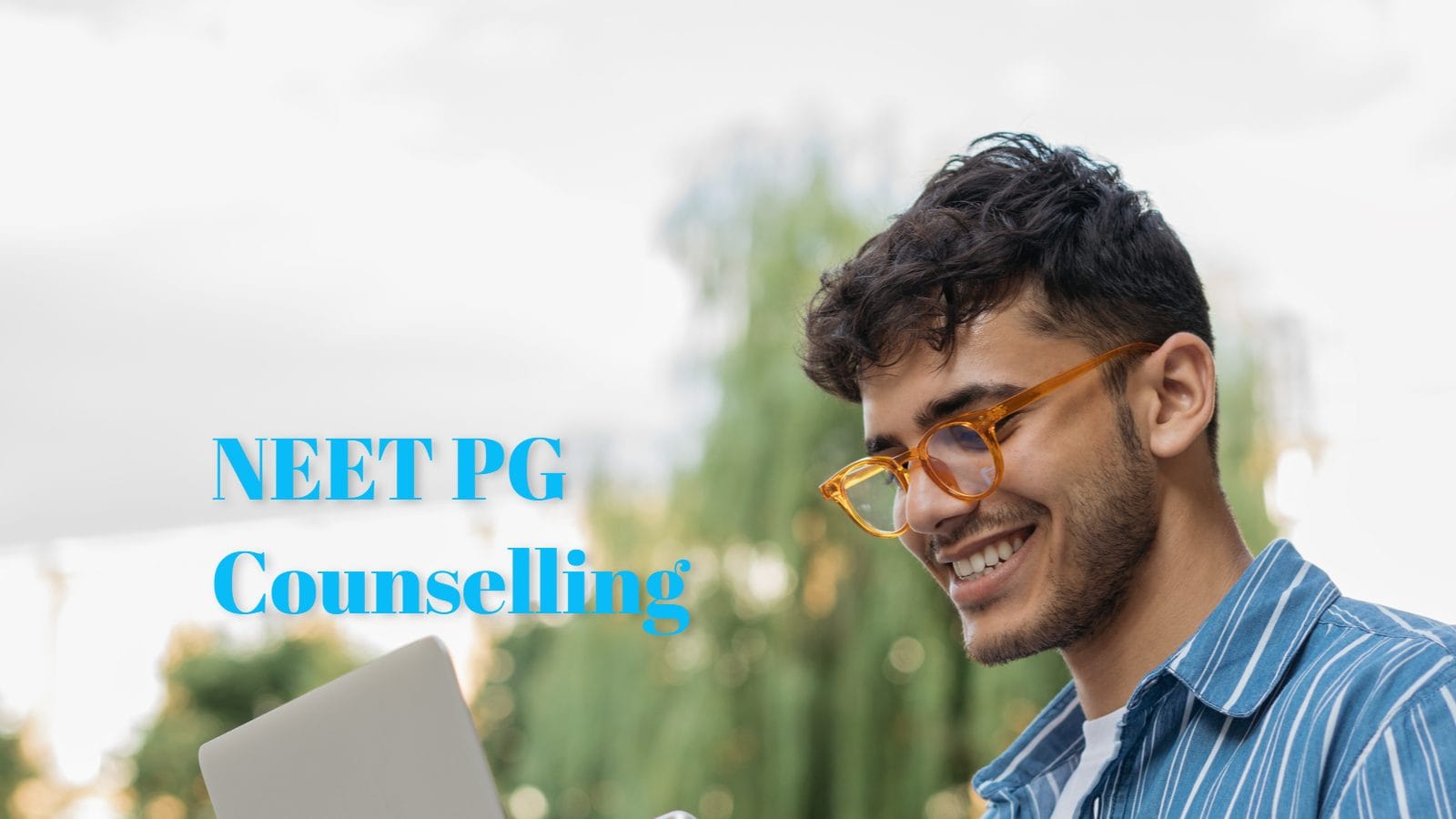 Several rules have been changed this year. A total of four rounds will be held to fill seats across medical colleges. Further, 27 per cent of seats under AIQ will be reserved for OBC and 10 per cent of EWS from this year onwards.

The choice filling will remain active from January 13 to 17, up to 11:55 pm. The verification of candidates by respective universities will begin on January 18 and close on January 19. The seat allotment process will be held from January 20 to 21. The result will be released on January 22. The registration process for the second round will begin on February 1 and conclude on February 2, according to the schedule released by MCC.

The counselling could begin after Supreme Court’s order on the EWS quota. A section of doctors has opposed the quota in medical college admissions. The SC too had asked the central govt to revisit the rationale on keeping Rs 8 lakh as the limit to avail the EWS quota. After protests from doctors who claimed they are overworked, the SC has allowed the counselling to begin with both EWs and OBC reservations, however, the EWS quota will be revisited in March.