This January, More Thrills And Excitement Await As #BYJUSYoungGenius2 Returns With An All-New Season 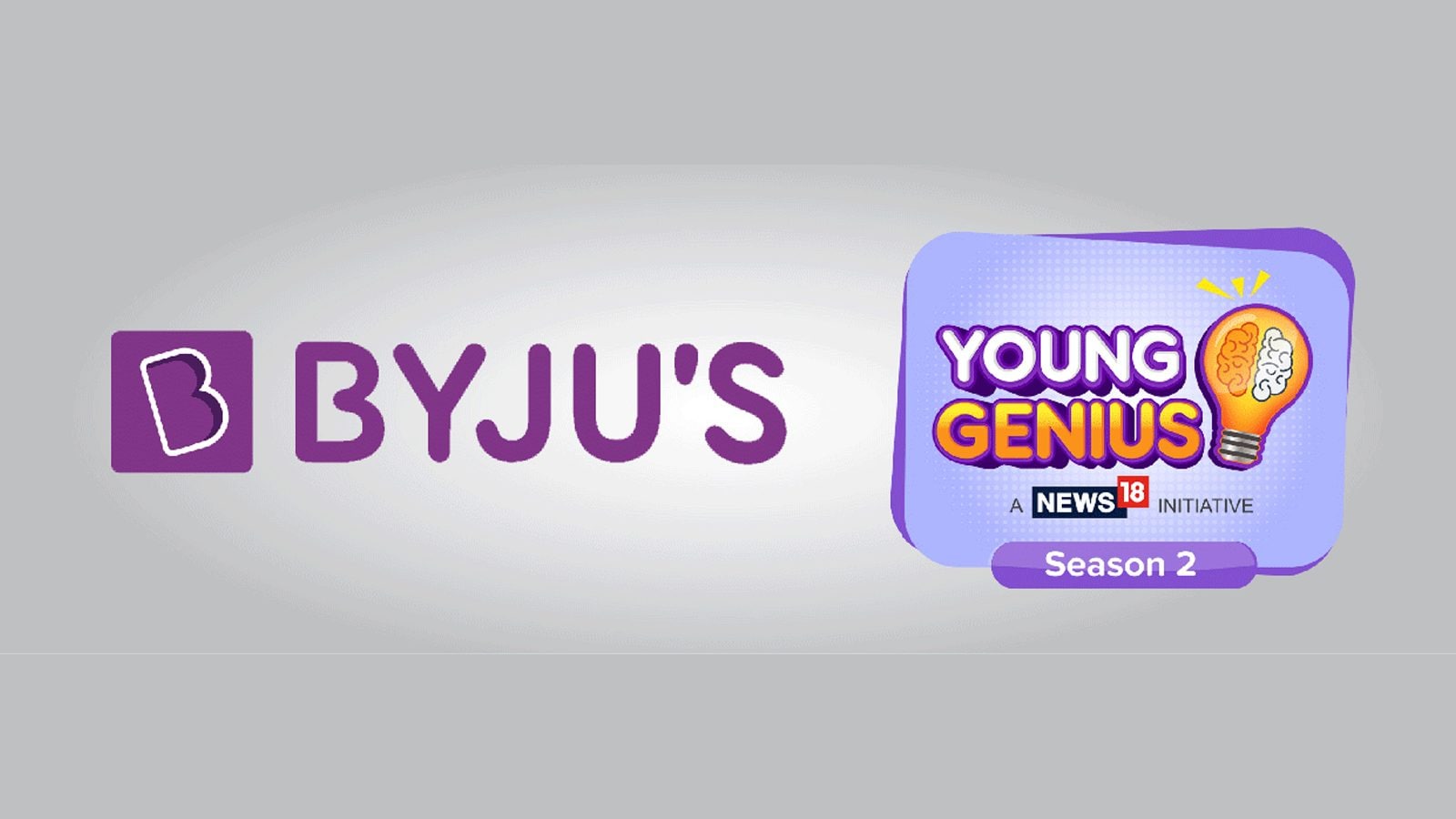 After an astounding success and winning various accolades in its first season, News 18 Brings back BYJU’S Young Genius season2 featuring child prodigies to awe you like never before.

What happens when you bring excitement, enthusiasm, achievements, and loads of energy on the stage? If you guessed kids, you’re right, and you are absolutely on the money if you thought young geniuses. After all, the first season of Asia’s Best Children’s Program, BYJU’S Young Genius, showcased India’s younger generation’s depth of skills in a never-before-seen avatar.

Remember the 15-year-old Chirag Rathi, who has been compared to a math legend. Shakuntala Devi for his ability to compute complex numbers in mere seconds or Rishi Shiv Prasanna, who at barely six years of age, became the youngest Indian to be a part of the Mensa Club with an IQ score of 180, has written a book, and has his own YouTube channel as well! These are just some of these marvelous kids that BYJU’S Young Genius brought into the limelight in Season 1.

All About BYJU’S Young Genius –

BYJU’S Young Genius features child prodigies who’ve mastered a particular skill seemingly effortlessly. Finally, these prodigies get a platform – BYJU‘S Young Genius, to narrate their extraordinaire accomplishment, leaving the celebrity guests and the audience awed by the feats of these wunderkinds.

It’s no stretch to say that the show has inspired many children to seek motivation and perform their best while striving for excellence and glory in their own chosen field. The show is an excellent platform for these fantastic achievers to showcase their unique skillset.

Why We’re Enthusiastic About Season 2 –

While the child prodigies from Season 1 have already become household names and inspiring figures for an entire legion of young fans, the story of discovering and giving a stage to extraordinary geniuses of the nation continues with Season 2 of BYJU’S Young Genius, a News18 Network initiative.

Season 2 has been mounting on a much bigger scale with guest celebrities, including Olympic champions, well-known actors, and former sports personalities. BYJU’S Young Genius will push the boundaries of what it means to be a genius in this season, from young inventors to Olympiad Champs to eco-warriors and more.

With a bigger and better version now on the cards, Season 2 of BYJU’S Young Genius is set to showcase some of the most accomplished child prodigies from across the nation with jaw-dropping skills and awe-inspiring feats being achieved by them.

Share
Facebook
Twitter
Pinterest
WhatsApp
Previous articlePetrol, Diesel Prices Announced for Today. Know How Much you have to Pay for Fuel
Next articleWhy Genome Sequencing Results Take So Long, the Cost and its Importance in Public Health