‘There was Pressure on Rishabh Pant’-Bowling Coach Paras Mhambrey 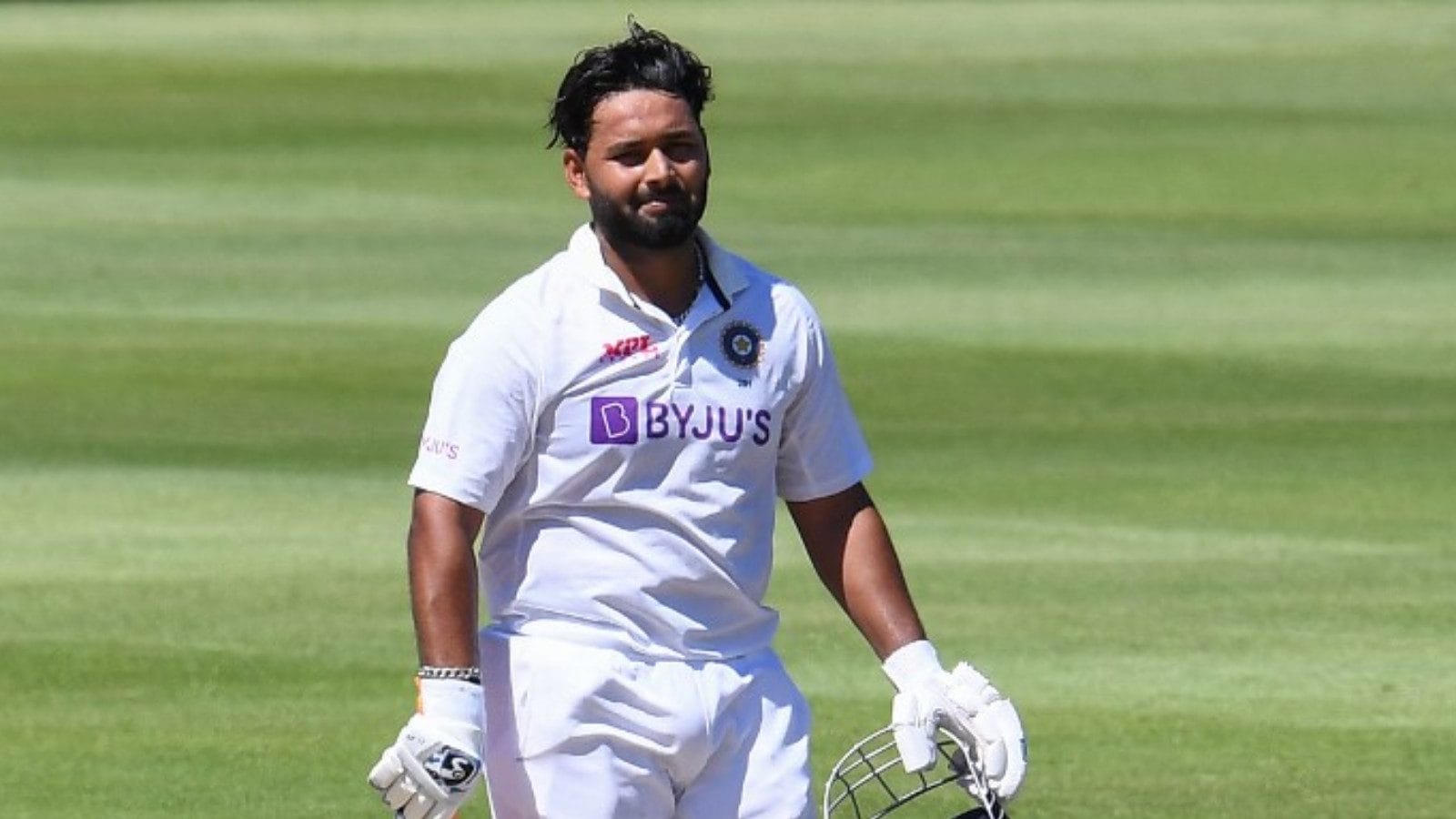 Cape Town: Extremely pleased with the way Rishabh Pant batted in India’s second innings, teams’ bowling coach Paras Mhambrey on Thursday said the stumper-batter got the runs when the team needed them the most. Pant produced a combative unbeaten hundred in face some some hostile bowling by the home bowlers in difficult conditions. India set Proteas a 212-run target, thanks to Pant’s fearless approach.

“It was a fabulous innings that really got us back in the game. From a personal perspective there is pressure on him (Pant), obviously in a couple of innings didn’t get runs but getting runs at a crucial stage for the team, that is important,” Mhambrey said after the end of third day’s play. Pant faced criticism for his poor shot selection in the his previous innings but came up with a stunning knock on Thursday. “And it really set the game (up) nicely for us and I think really happy with the way he played. It wasn’t an easy wicket to bat on but (he) showed a lot of character out there, really pleased,” Mhambrey said.

The coach was pleased that Pant responded to the situation in the best possible manner as he did not play any rash shot stayed focus on building partnerships. “At that stage, you wanted a partnership ideally and you have someone like Virat (Kohli) at the other end, you wanted to stitch a nice partnership, which was going on.

“At that stage, as a batsman, you will (have to) sometimes take a back seat as well and assess the conditions and say what is the right thing at that stage. In terms of going ahead for the game and in that sense he (Pant) batted very well.” Mhambrey said Pant realised that after skipper was dismissed, Pant took the leader’s role at the crease. “Once you lost Virat, he had to take that leading role and which he did and then stitched partnership with the tail-enders as well. He batted very sensibly, given us a great opportunity to win a test from here.” Mhambrey was hopeful that conditions would allow his pacers a fair chance for fight and all they need is to just hit the right lengths.

“It is not an easy wicket, I think there is a little awkward bounce on a patch, which has been created, but it is not going to be an easy wicket. “We still know that even today in the later stages, a couple of balls did kick up, hit the glove, hit the chest. Keep it simple, hit the right areas and be patient about it,” the bowling coach signed off.