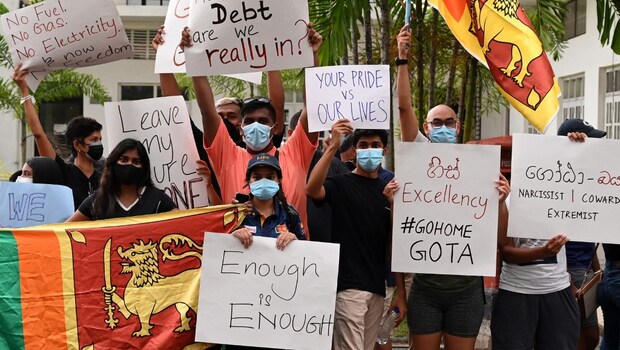 Sri Lanka is currently experiencing a severe economic crisis, with the country’s government running out of foreign currency and unable to pay for basic imports such as fuel, food, and other necessities.

Here is 5-point explainer on what led to this: