Some Farmers to Receive Rs 4,000 This Month. Know Why 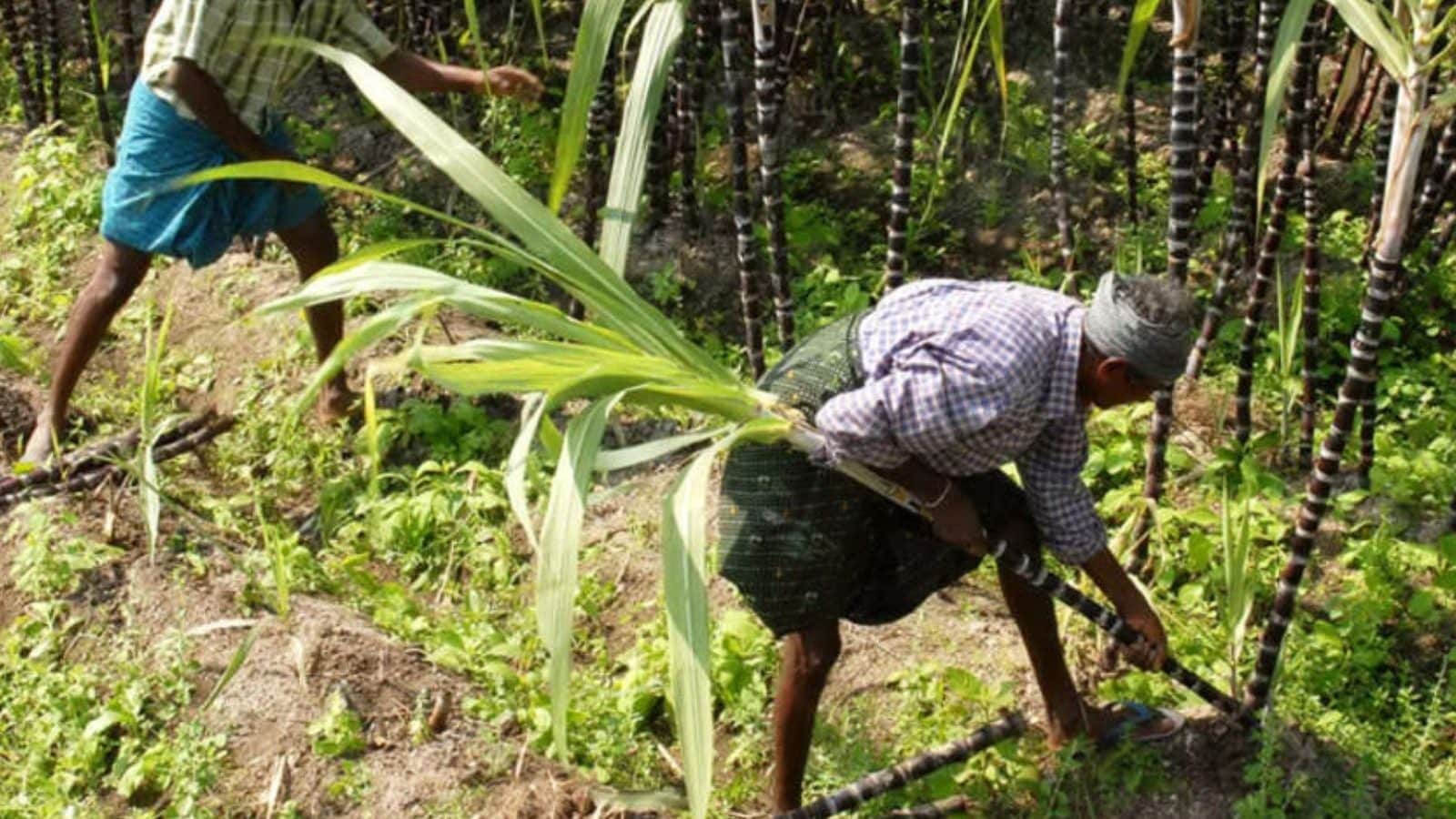 PM Kisan Scheme: The central government under the leadership of Prime Minister Narendra Modi is all set to credit the 10th installment of the Pradhan Mantri Kisan Samman Nidhi (PM Kisan) within a few days, under which every registered farmer family will receive a grant from the authority. The enrolled farmer families will receive a sum of Rs 2,000 each under the scheme in a matter of just a few days. The eligible members will get the money directly from the government in their bank accounts, as per the guidelines of the Centre. According to media reports, this is likely to be done within December 25, which is this week.

Some farmers, however, will get a sum of Rs 4,000 this time as per reports. This is because they had not received their grant when the government released the ninth installment of the PM Kisan scheme.

The PM Kisan scheme is one of the many government-backed pension plans started by the Narendra Modi government. The scheme was announced in December 2018 to back farmer families who need financial support. PM Modi had flagged off the scheme in February 2019. The Centre has so far spent Rs 43,000 crore for the PM KISAN scheme in financial year 2022 to help out farmer families, according to reports.

Every farmer family, who comes under the ambit of PM Kisan, is eligible to get Rs 6,000 per year from the government, in three installments of Rs 2,000 each. This is done over a period of three quarterly installments throughout the year. All landholding farmer families, which have cultivable landholding in their names, are eligible to get benefit under the PM Kisan scheme. However, institutional landholders and those who pay income taxes are not eligible under the plan. The farmers can easily register under the Pradhan Mantri Kisan Samman Nidhi Yojana to take the said advantage of the government’s scheme.

A note on the PM Kisan website describes the scheme as, “Pradhan Mantri Kisan Samman Nidhi (PM-KISAN) is a new Central Sector Scheme to provide income support to all landholding farmers’ families in the country to supplement their financial needs for procuring various inputs related to agriculture and allied activities as well as domestic needs. Under the Scheme, the entire financial liability towards transfer of benefit to targeted beneficiaries will be borne by Government of India.”

To date, the Centre has released nine installments under the PM Kisan scheme which the farmers have received. According to reports, as of August this year, the central government had transferred Rs 19,500 crore to the accounts of over 9.75 crore families of beneficiary farmers. Addressing the virtual event in the presence of the prime minister, agriculture minister Narendra Singh Tomar said that before the ninth installment, the central government had disbursed about Rs 1.37 lakh crore to around 11 crore beneficiaries under the scheme.

However, a select few of the eligible farmer families did not get their share during the ninth installment. For them, the Centre will combine the money to be received during the ninth and 10th installments and send them over the next few days. Due to this, the select farmer families who get benefits under the PM Kisan scheme, will receive Rs 4,000 instead of the usual Rs 2,000, as per reports.

The Pradhan Mantri Kisan Maandhan Yojana was launched to provide social security to farmers who are old and have lost all sources of income. The scheme is targeted for all farmers who have small land holdings and marginal farmers across the country.