Smoking During Pregnancy Can Lead to Smaller Babies, Says Study 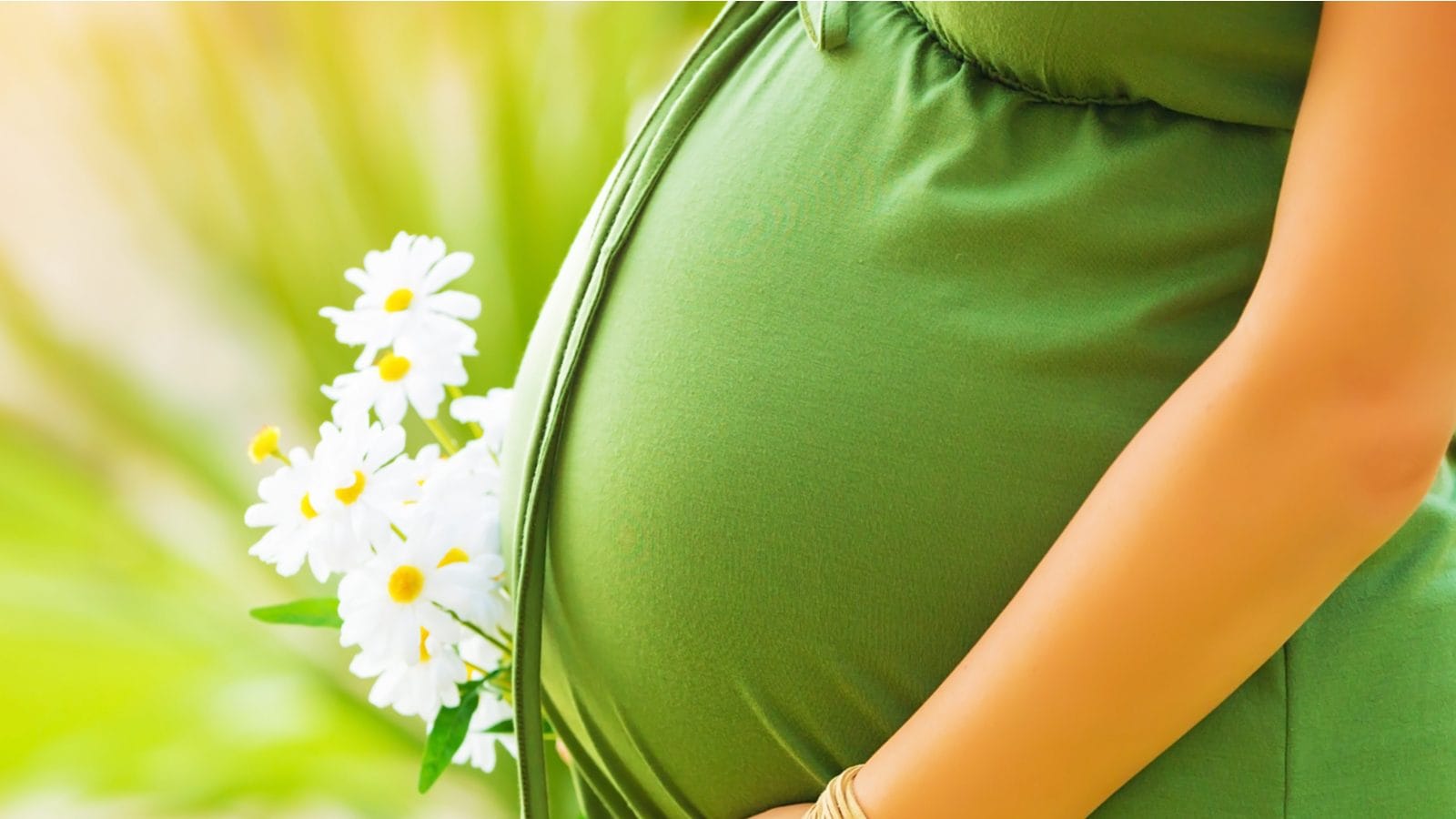 Smoking is one habit that can be severely detrimental to your health. It causes a plethora of diseases like cancer, heart problems, stroke, diabetes etc., and impairs your health in the long run. Now, a research has been published in the PLOS ONE journal which links smoking during pregnancy to having smaller babies. What’s more alarming is that the possibility of having a smaller baby can even extend to future pregnancies.

For this purpose, records for the first two pregnancies for 16,791 women were analysed. In the sample which was compared to non-smokers, mothers who smoke at the start of first pregnancy had maximum chances of SGA (small for gestational age) birth in the second pregnancy. This situation can remain even when they have stopped smoking before their second pregnancy.

Small for gestational age is a medical term to describe babies who are smaller than the prescribed number of weeks for the pregnancy.

Second case is of the mothers who have not been a smoker at the first antenatal appointment of both her pregnancies. Suppose if they adopt the habit later in their first or between pregnancies. In this case, there is no evidence that SGA birth will happen in the second pregnancy compared to non-smokers.

In the third case, a mother who smoked 10 or more cigarettes per day at the initial stages of both her first two pregnancies has higher chances of SGA birth.