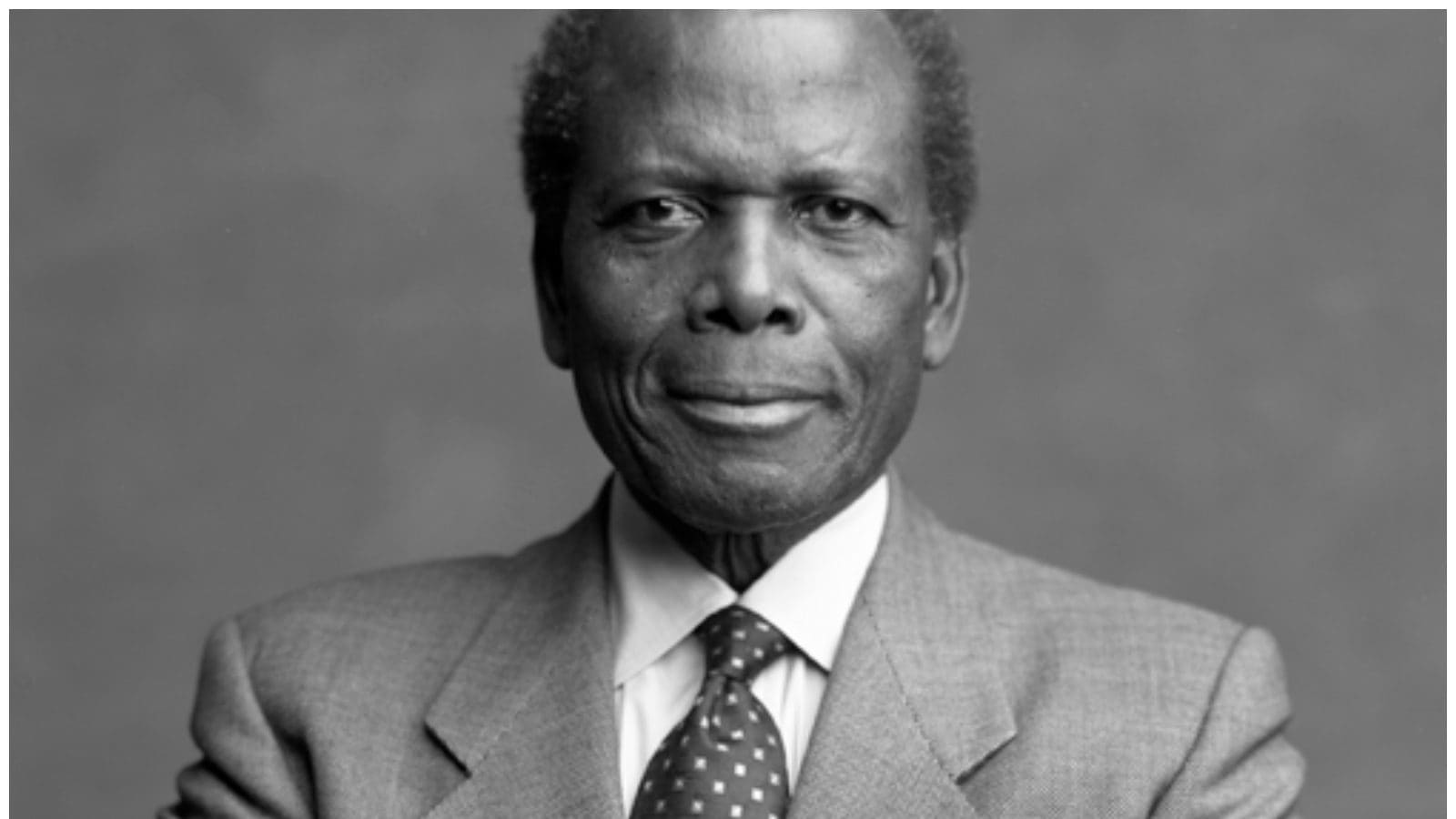 Sidney Poitier, who broke through racial barriers as the first black winner of the best actor Oscar for his role in “Lilies of the Field,” and inspired a generation during the civil rights movement, has died at age 94, an official from the Bahamian Ministry of Foreign Affairs said on Friday. Eugene Torchon-Newry, acting director general of the Ministry of Foreign Affairs, confirmed Poitier’s death.

Clint Watson, press secretary for the Prime Minister of the Bahamas, confirmed to CNN that Poitier died Thursday evening.

Poitier overcame an impoverished background in the Bahamas and softened his thick island accent to rise to the top of his profession at a time when prominent roles for Black actors were rare. He won the Oscar for 1963’s “Lilies of the Field,” in which he played an itinerant laborer who helps a group of White nuns build a chapel.

Many of his best-known films explored racial tensions as Americans were grappling with social changes wrought by the civil rights movement. In 1967 alone, he appeared as a Philadelphia detective fighting bigotry in small-town Mississippi in “In the Heat of the Night” and a doctor who wins over his White fiancée’s skeptical parents in “Guess Who’s Coming to Dinner.” Although often simmering with repressed anger, his characters responded to injustice with quiet resolution.

‘To Sir, with Love’ is one of his best known films, a British drama in which Poitier played a teacher at a London inner city school who changes the lives of his unruly students. In ‘A Patch of Blue’ (1965), Poitier delivered an acclaimed performance in this drama about a black man who falls in love with a blind white teenager.