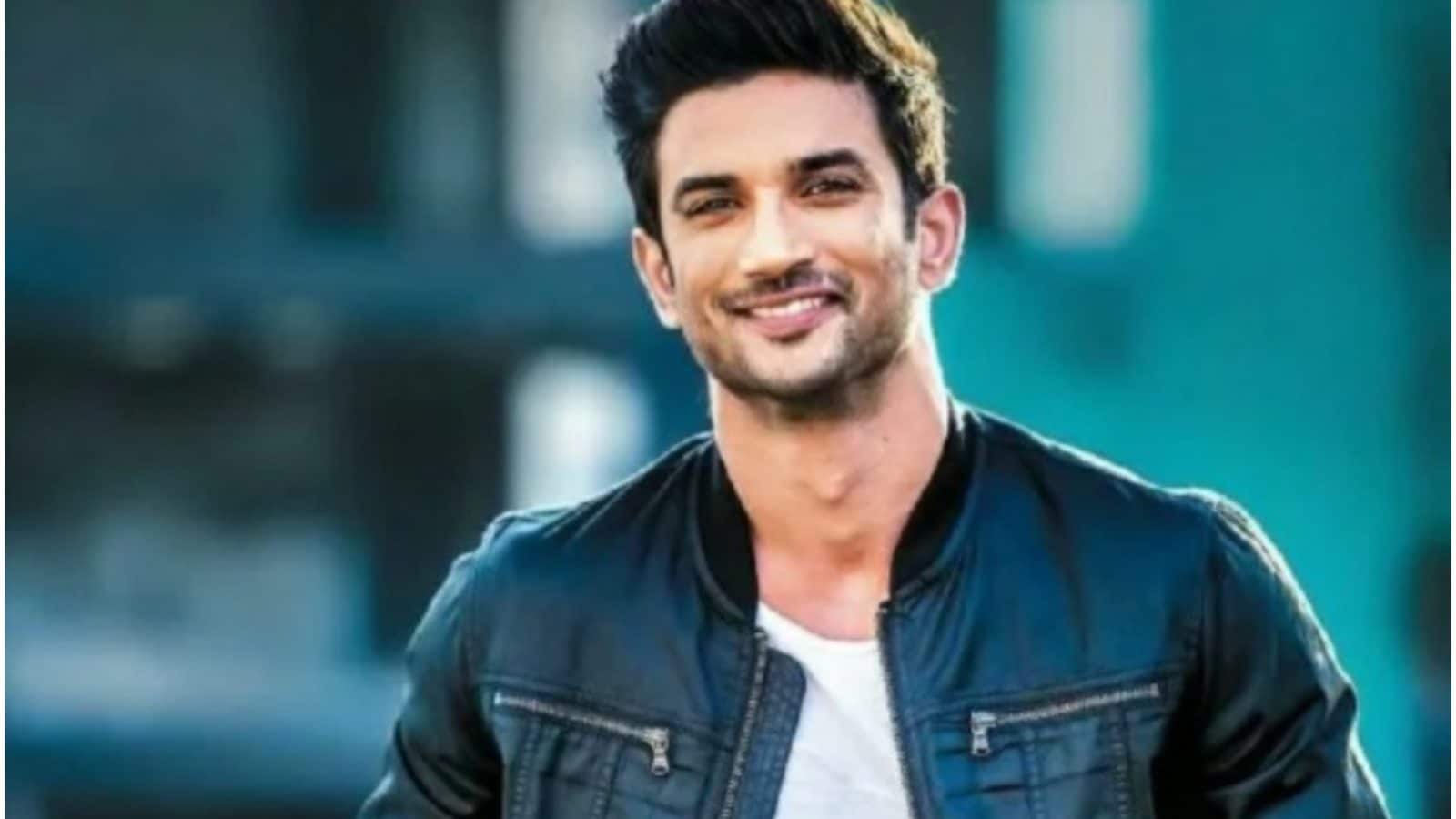 Shweta has shared the emotional video ahead of the late actor’s birthday, which falls on January 21.

Bollywood actor, Sushant Singh Rajput died by suicide on June 14, 2020. His death rocked the whole country, with millions of people demanding a probe by the Central Bureau of Investigation into his death. Though around 18 months have passed since his death, a section of Sushant’s fans are still campaigning to get justice for him.

Now, Sushant’s sister Shweta Singh Kirti has appealed for justice in her latest social media post. Kirti shared a video on Instagram, on January 7, and made a fresh appeal for justice ahead of the actor’s birthday.

Sushant Singh Rajput’s sister Shweta Singh Kirti has shared an emotional video in memory of the late actor. Sharing the video she appealed to his brother’s fans to ‘paint the social media yellow in memory of Sushant’.

The video says ‘We will fight for justice’ and ‘We will keep asking questions’. In the video Sushant’s photo can be seen along with the photos of his fans appealing for justice. The video shows the hashtag ‘Justice for Sushant Singh Rajput’. The song ‘Namo Namo Hey Shankara’ from the movie Kedarnath can also be heard in the background.

The video is getting a lot of likes and fans are also getting very emotional after watching this video. The comment section is replete with ‘Justice for Sushant’ comments, accompanied by heart and crying emojis.

Shweta has also appealed to Sushant’s fans to take a selfie with Sushant’s photo, since Sushant’s birthday is on 21 January. “This month belongs to Sushant,” she said.