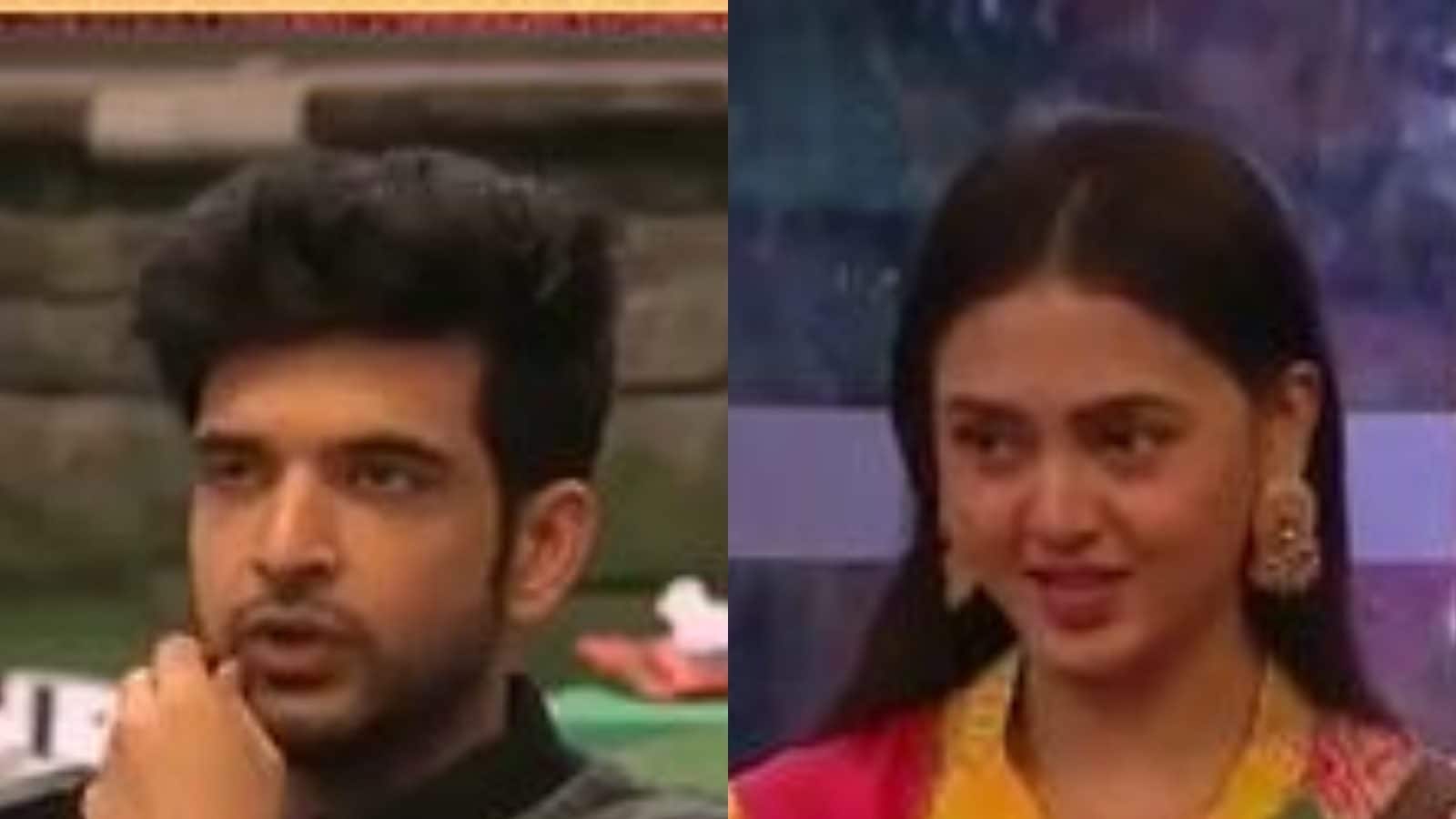 The Ticket To Finale challenge of Bigg Boss 15 is in its final stage this week. In the recent episode, we saw how Karan Kundrra did his best to convince other VIP members to be fair to let Tejasswi Prakash win the task. Rakhi Sawant, on the other side, persuaded everyone not to summon Tejasswi for discussion because her pals Karan, Umar Riaz, and Rashami Desai would ensure that she wins.

In the promo for the upcoming episode, Tejasswi and Shamita lock horns to label each other the laziest. Tejasswi mocks Shamita by saying that she pretends to be injured when she has to do housework but seems well when she needs to style her hair. Shamita replies to that saying Tejasswi’s insecurities are driving her to do all of this. Tejasswi also irritates VIP members Umar, Rashami, and others by accusing them of being prejudiced in their judgement, prompting Rashami to give her an earful.

As a result, the VIP members, including her boyfriend Karan Kundrra, disagree with Tejasswi’s charges against Shamita and declare that she was unable to prove Shamita’s laziness and therefore declare Shamita the winner. Upon hearing this, Tejasswi becomes agitated, and Rakhi begins taunting the couple saying, “Kya Kundrra ne support kiya hai Shamita ko, wow aaj Shamita, ‘Shamita Kundrra hogayi’.”

Understandably, Tejasswi seems offended by all this but ends up making things worse by asking Karan if he too has started to blush much like she accused Shamita, a few days ago. Karan, who is irritated by the allegation, decides to walk off after saying, “What the fu** is this?”

However, Tejasswi says that she has no expectations or support now, and she will be flying solo in the game. She adds that as long as she is alone, she will have the support of God.