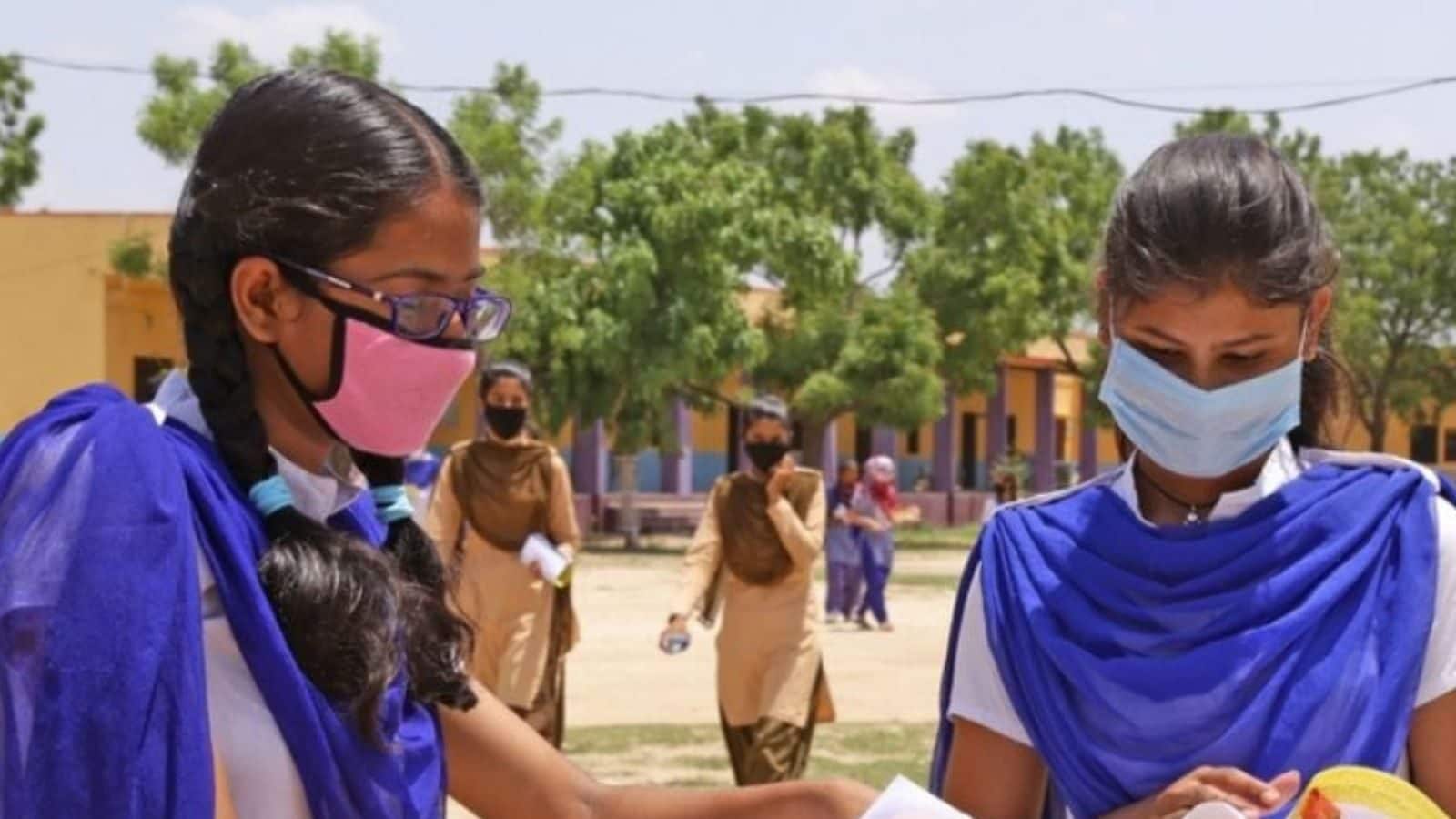 The Central Board of Secondary Education (CBSE) is expected to release the term 1 results soon. CBSE had first asked schools to check the OMR sheet and upload the answer key on the same day, however, the practice was discontinued mid-exams. This means for certain subjects answer sheets have already been evaluated and thus, results can be expected anytime soon.

The class 10 exams concluded on December 11 while class 12 was completed in December last year. CBSE had earlier announced that it will declare results in record time as it has to start the new session within the stipulated time. This is the first time that the board is holding two exams for the same batch.

Despite the changes, there are certain rules which will remain the same. Like every year, this year too, the passing mark for the term I result will be 33 per cent in each subject as well as in aggregate. Once the scores are released, the candidates will be able to access them on the official website of the board at cbse.nic.in. The results will also be available at cbse.gov.in or cbseresults.nic.in.

For students who appeared for the board exams 2022 term I, they will have to enter their registration number, and date of birth to check their results. The results will also be available via SMS, IVRS, and Digi locker. The CBSE 10th and 12th results will comprise the marks only. The merit list will be released after the second term II is held.

CBSE had divided the board exams into two parts this time. The board has, however, announced that in case the second term exam is not being held due to the rising Covid-19 cases, the final result will be created on the basis of the term I result, internal marks, and practicals. Thereafter, the final report card containing the merit list will be announced. For the term I exams, the board has decided not to pass or fail any candidate.

If a student did not appear for a paper, he/she would be marked absent in the term I result and it would be made only on the basis of the internal and pratical marks submitted by the school.

Read| Will Omicron Delay Board Exams 2022? From UP Board to CBSE, Here’s Latest Update

CBSE exam controller Sanyam Bhardwaj had earlier stated that due to the board being divided into two parts, the number of students failing the board exams would also be lowered this year since, after the first term, students would be able to evaluate themselves better and know how much they need to prepare for the second term. The second term exam is likely to be held March-April 2022.