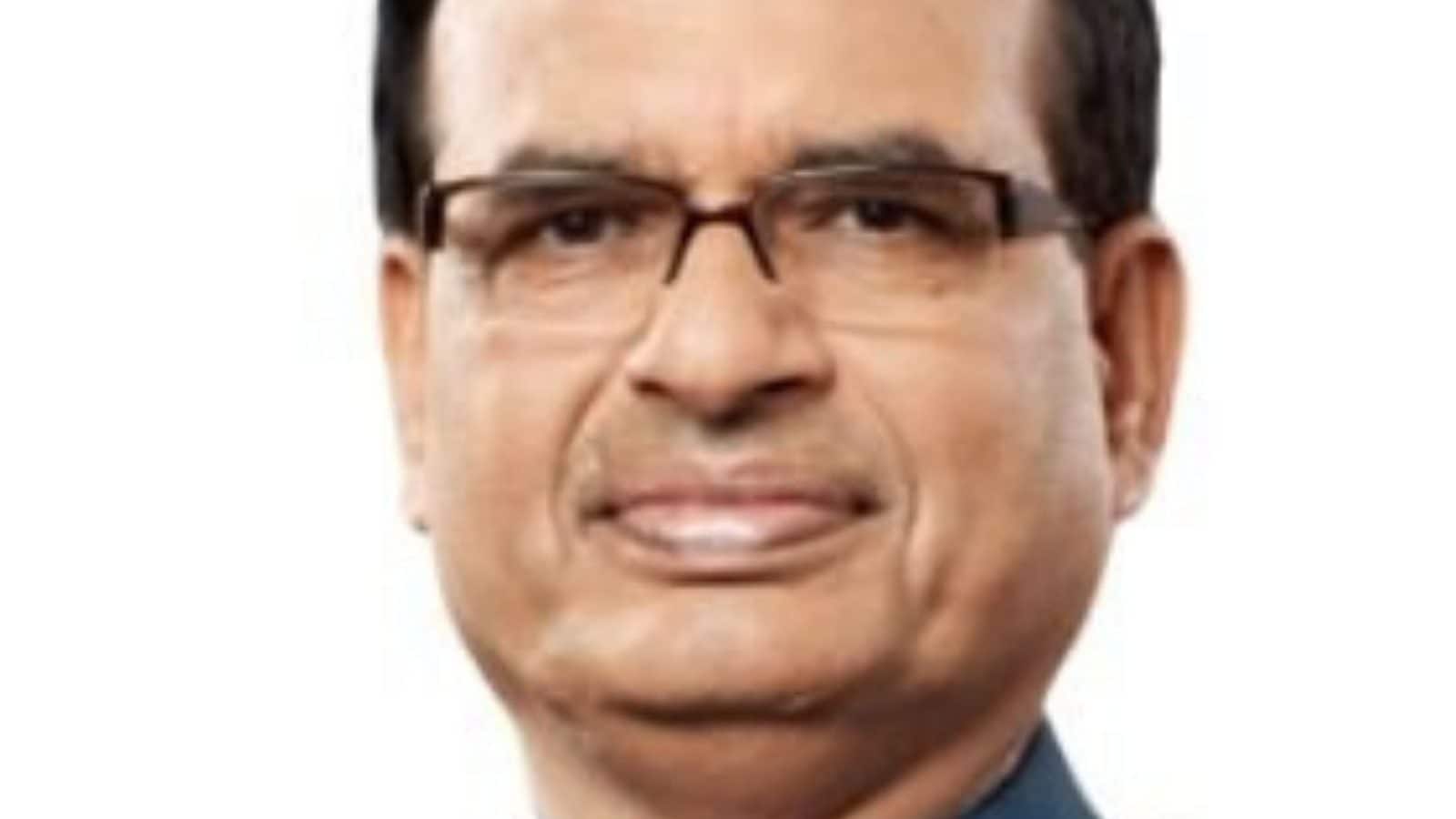 The Shivraj Singh Chouhan government was in for some tough questions in the Madhya Pradesh Assembly from the opposition Congress party as it admitted that as per revised estimates, the state is likely to end the current fiscal with Rs 2.95 lakh crore deficit.

The budget session ended abruptly on Wednesday as the opposition caused a commotion on the issue of the notice served to MLA Jitu Patwari for boycotting Governor’s speech saying they will move a no-confidence motion against the government and the speaker Girish Gautam who claimed that the Code of Conduct Committee has served the notice to Patwari in accordance with the existing rules.

Soon after, Finance Minister Jagdish Devda read out several bills including the Finance Bill which were sanctioned with a voice vote and the session was adjourned sine die as Congress MLAs called it murder of democracy.

During the question hour, senior Congress MLA Dr Govind Singh raised a query about outstanding dues against the state exchequer. The written reply submitted by the Finance Minister claimed that the State is likely to have Rs 2.95 lakh crore loans by the end of March 2022, as per the revised estimates.

The Congress MLAs including the former finance minister objected to the fact that the State budget was Rs 2.79 lakh crore while the total dues are more than this and how the State government planned to repay these dues.

The minister replied that there has been a 40% decline in revenue due to the Covid-19 pandemic but added that the government shall clear the dues with the income generated by revenue-earning departments. The loans have been secured in accordance with the Fiscal Responsibility and Budget Management Rules of the Centre, he added. He even referred to Rajasthan’s budget of Rs 3.46 lakh crore whereas the bordering State has outstanding dues in excess of Rs 4.12 lakh crore.

The budget session of the Assembly was to run till March 25 but it was cut short by around nine days. After the question hour, the speaker read out the call attention motions, petitions, and went ahead with the government bills even as the Congress MLAs presented opposition.