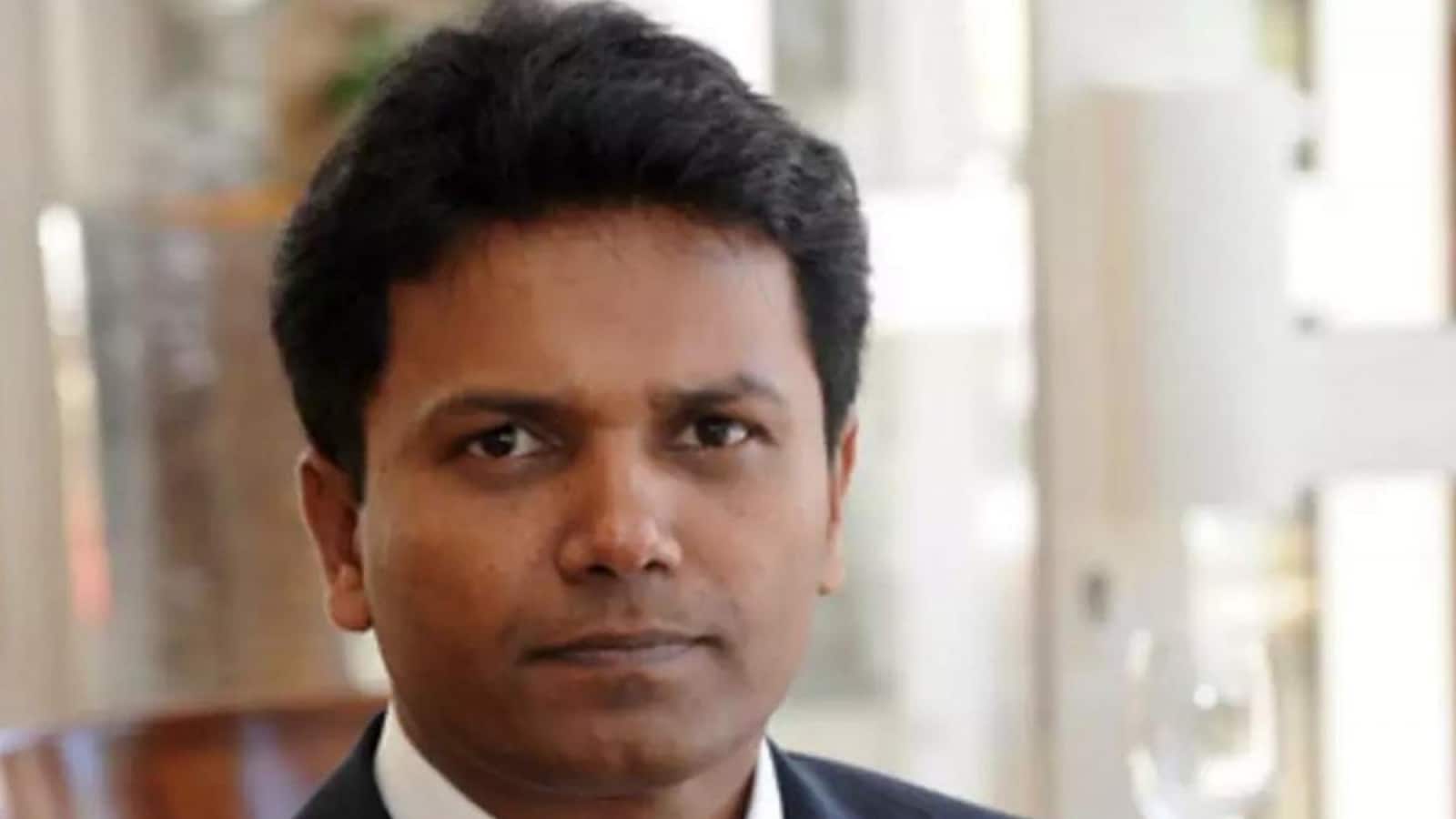 Susi had earlier said that Manimekalai’s accusations were baseless. The director further added that the sole objective of these accusations was to tarnish his name and reputation in the industry. Passing interim orders on Susi’s defamation petition, the magistrate ordered the regional passport authority to impound Leena’s passport. It was followed by Leena approaching Madras High court seeking the release of her passport.

Susi then approached the Supreme Court, which directed the Saidapet Magistrate Court to complete the trial within four months. This was followed by Leena moving Principal Sessions Court to transfer the case to another magistrate. In her petition, Leena alleged that the current magistrate had a biased approach.

In response to this allegation, Susi’s counsel Alexis Sudhakar argued that the case was just being dragged for three years. According to him, the present plea has been filed only to delay the proceedings.

The Principal Sessions Judge said that the Supreme Court had directed the magistrate to complete the trial in four months. According to the judge, the trial is currently in its final stage and hence the plea for transfer cannot be guaranteed.

Saidapet Magistrate Court has to complete the trial by April month.

Leena had said earlier that actors Siddharth and Amala Paul had supported her. According to Leena, these two actors were also harassed by Susi. Leena said that he also harassed the journalists and news editors who shared her tweets.

Samantha Ruth Prabhu, Targetted For Her Dress, Hits Back at Trolls On Instagram