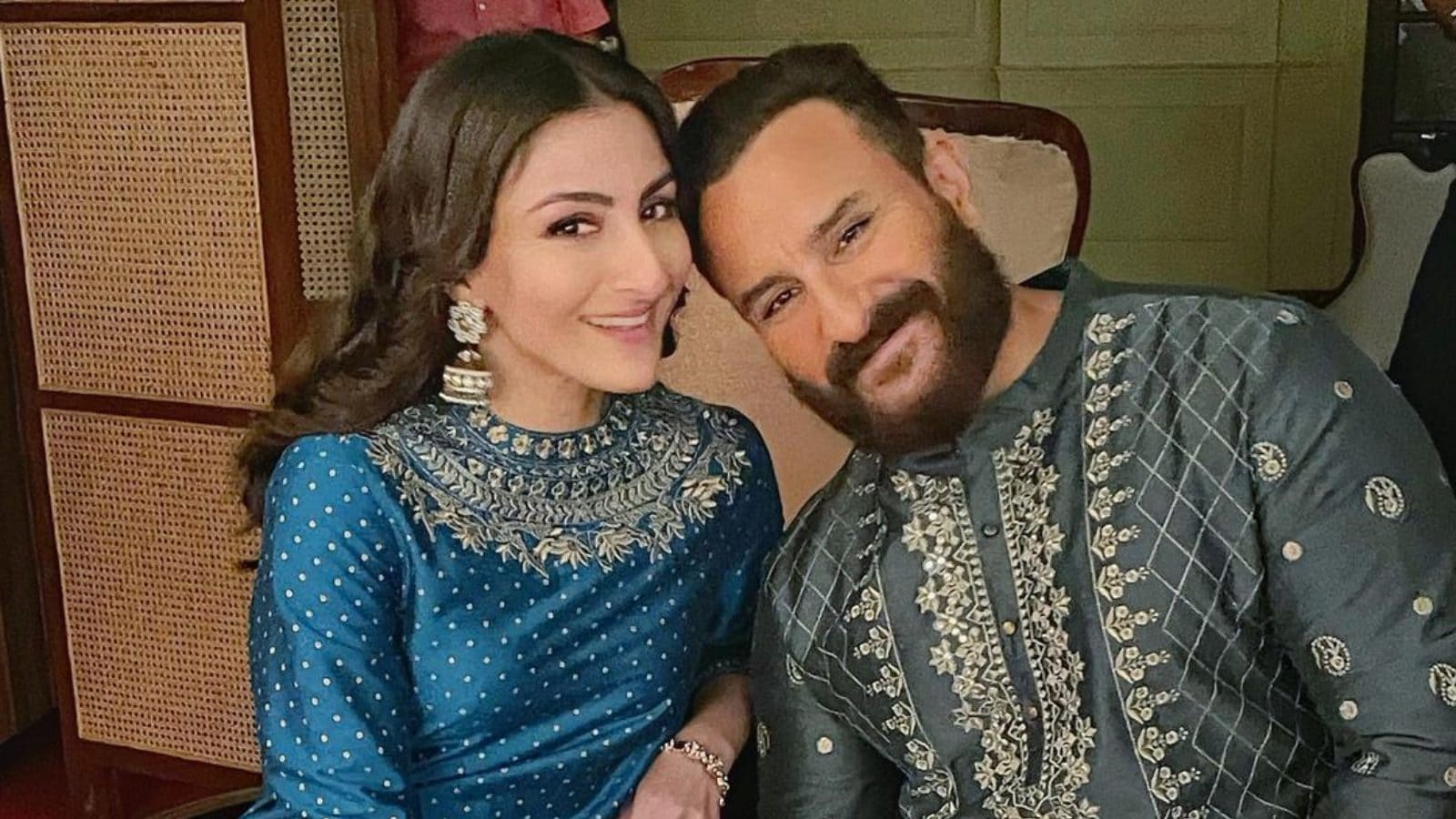 Actors Soha Ali Khan, Lara Dutta, Anya Singh and Kritika Kamra are seen playing on-screen sisters in ZEE5’s new webseries, Kaun Banegi Shikharwati. The show revolves around four royal siblings who are fighting to be the heir to their father, the King of Shikharwat. The role is essayed by veteran actor Naseeruddin Shah. Since the show is about royalty, one would expect Soha’s real-life royal background to be a reference point for her co-stars but it seems that the Pataudi is ‘too simple’ for that.

In an interview with Hindustan Times, actor Lara Dutta said that Soha’s simplicity in real life never gives a feeling that she belongs to a royal heritage. “She (Soha) is also a mom, we are very close in age and she just comes across as someone really normal and simple. So, when we finally hung out in Mandawa (the shooting location for the show in Rajasthan), I don’t think it ever crossed my mind that Soha was royal,” Lara said.

The former Miss Universe added that she has always attributed royal traits more to Soha’s older brother and actor Saif Ali Khan. “It never crossed my mind to look at her from a royal perspective. By default, you attribute that more to Saif because Soha just maintains so much of a lower key,” she added.

Kaun Banegi Shikharwati marks Soha’s digital debut, and her return to work after a gap of more than 3 years. The actor was last seen in director Tigmanshu Dhulia’s Saheb Biwi Aur Gangster 3 that released in 2018.

Thereafter, Soha took a break from films to focus on her daughter Inaaya. In the interview, Soha said that she was initially very apprehensive about making a “comeback” and having to spend time with anyone other than her daughter. However, she is now very happy to have taken the chance and finally doing something fulfilling for just herself.

Directors Gaurav Chawla and Ananya Banerjee’s Kaun Banegi Shikharwati narrates the story of a king of a fictitious kingdom who tries to con his daughters into helping him save his palace from being seized by the government. The show also features Raghubir Yadav, Varun Thakur, Anurag Sinha, and Cyrus Sahukar in pivotal roles

The show is available for streaming starting from January 7.