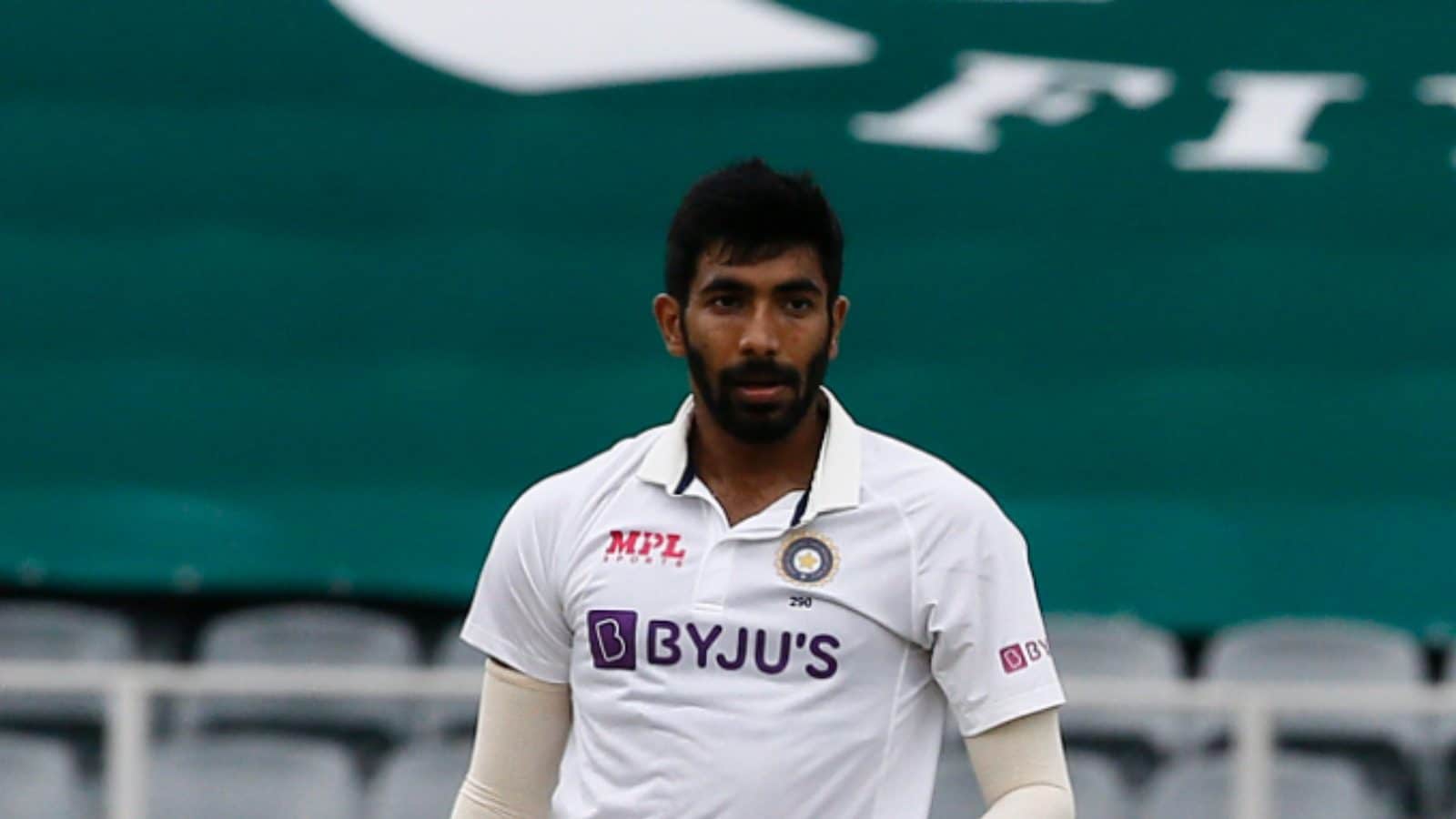 South Africa began the second day of the deciding Test at Newlands in Cape Town on 17 for 1. It was not the ideal position to be in, especially as the one man out was Dean Elgar, the most persistent and painful thorn in India’s flesh. But, this was not the worst space to be in. Keshav Maharaj had done his bit as a nightwatchman in the dying light of the first day, and Aiden Markram, an excellent batsman, organised, calm, thoughtful, was due a big score.

The law of averages pointed to South Africa’s next captain coming good. The law of Bumrah said that a ball delivered from slightly wide of the crease, with the right arm going to the eleven o’clock position meant that the ball was going to angle into the stumps, as he had not attempted to swing it away unless it jagged away off a crack in the pitch. Markram shouldered arms and his off-stump was triggered.

Umesh Yadav got rid of the pesky nightwatchman and Rassie van der Dussen but was leaking runs, as per general form, even in a low-scoring match. Mohammed Shami, having been warned for running onto the danger area, picked up two wickets in three balls, getting Temba Bavuma on the drive and Kyle Verreynne nicking off to the keeper for a nothing shot.

Bumrah was given charge of cracking things open at the end of the first day. On the second morning, he was once again handed the red Kookaburra, the captain expecting him to take a second bite of the cherry. After lunch on the second day, once again Bumrah was in harness. When you have five bowlers at your disposal, you generally rotate them around, if nothing to balance workloads.

When one of those bowlers has taken a seven-for in the previous Test, you would throw the ball to him, sooner rather than later. When a bowler has been picked for the first time in the series, for his extra zip, his fitness and match readiness, you would want to unleash him on the opposition. But, no. Not in a match of such small margins with so much on the line. Virat Kohli knew that whatever the question was, the answer was Bumrah.

Like a favourite stuffed toy of a child who has cupboards full of others, Bumrah was Kohli’s comfort.

When he was not bowling balls that were threatening either edge or the stumps, Bumrah was making it impossible for batsmen to score. At some point in his recording spells, Bumrah discovered the rhythm that enabled him to hit the exact length he wanted. Batsmen of varying heights could neither play comfortably forward nor safely back. And this was when the bounce was true. And too many of these deliveries were destined for the top of off stump.

Keegan Petersen was the one exception. Soon after he came out to bat, he received a Bumrah delivery that was identical to the one Markram had ushered into his stumps. Petersen had lined it up perfectly, got his feet in position, back pad covering off stump as the second line of defence, and blunted the ball to his feet with soft hands and a dead-straight bat.

Having set his stall out beautifully, working the ball away through the on side with strong, supple wrists — not quite extravagantly gorgeous like Mohammad Azharuddin or VVS Laxman but pleasingly efficient like Marvan Atapattu or Mahela Jayawardene — Petersen looked well set to become the first South African centurion of this series.

Then Bumrah licked his lips when Marco Jansen came to the crease. Earlier in the series, Jansen had repeatedly hit Bumrah, on the right shoulder mostly, with rising deliveries, making the most of his height. But this was a mismatch: Bumrah is a genuine tail-ender, Jansen a young quick trying to make a name for himself.

When Jansen had bat in hand, he was expected to contribute; his runs were a part of South Africa’s game plan in team selection, not a welcome bonus.

Where Jansen had followed up blows with cussing — pointlessly in Afrikaans that his Mumbai Indians team-mate plainly could not understand — Bumrah’s rockets came with wry smiles. They were no less effective in setting the stage. But, the difference was that Bumrah’s bouncers were part of a plan. They were merely setting the stage. When he realised Jansen’s weight was on the back foot, Bumrah pushed it up and sent a stump cartwheeling.

Petersen, perhaps alarmed by what was unfolding, or rather coming down like a pack of cards at the other end, made a fatal mistake, defending just a touch inside the line to a Bumrah ball that straightened and the ball flew off a healthy edge to second slip. By this time, there was an air of inevitability over proceedings. On the first day, Kohli should have got a hundred and Kagiso Rabada a five-for, and Petersen similarly. But Bumrah was not counting on the cricketing gods being fair to him. Instead, he took matters into his own hands and sent Lungi Ngidi packing to end with 23.3-8-42-5.

For the seventh time in his career, Bumrah had a five-wicket haul to his name. But, more importantly than that, for the countless time, he had been asked by captain and team to lead them out of troubled waters, and he had delivered in style.