ITBP’s Sardar Patel Covid Care Centre in Delhi Up and Running Again, Better Prepared than Ever Before 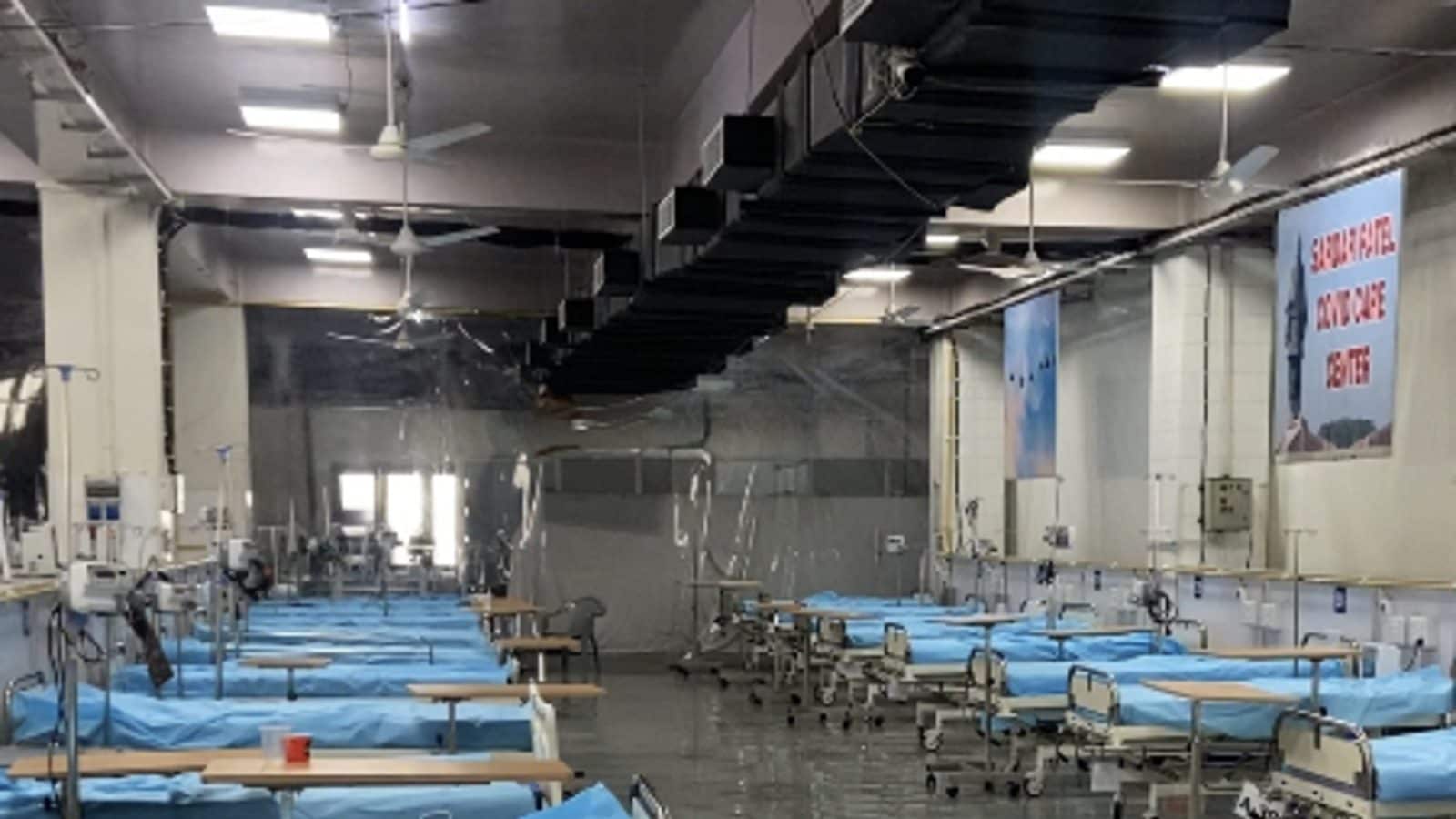 With the Covid positivity rate going above 25% and an exponential rise in numbers cited in the health bulletin, Delhi is witnessing yet another wave of the deadly coronavirus. Compared to hospitalisations, deaths, and demand for oxygen during the second wave last year, conditions are said to be much better this time. However, border guarding force Indo-Tibetan Border Police (ITBP) has re-operationalised the Sardar Patel Covid Care Centre, deemed the world’s largest such facility. This time, it has all the advanced arrangements required for patients.

The centre started taking new admissions on January 4 after a long lull and has been admitting new cases daily. Since then until January 13, a total of 231 patients had been admitted to the facility, and 44 were discharged after recovery. All those receiving care are said to be stable.

The facility that would have people lined up for oxygen and ventilator beds around March-April 2021 was never closed technically. However, when the patient count went down to zero as the second Covid wave ended, the ITBP staff and the south Delhi administration used the time to integrate the centre with facilities such as oxygen cylinders, beds, and other necessary medical devices.

“The facility was made functional June 26, 2020, during the first wave. The responsibility for optimal running was with the ITBP. The district administration is there, but the ITBP is looking after logistics, administrative arrangements, security of the campus, medical stores, and equipment,” said Sonalika Jiwani, district magistrate of south Delhi. “At present, no patient is severe or even on oxygen support. This is a significant relief.”

Official data shows that 12,191 people were admitted here during the first wave. Most of them fully recovered. At that time, the centre had no ICU facility. However, during the second wave, it had 150 ICU beds too. A total of 1,281 patients were successfully treated that time. Many of the patients could not get admission due to a lack of oxygen support and ventilators.

This time, the centre has 2,000 beds ready and an extensive capacity of 10,000 beds that can be made available quickly. A 250 LPM oxygen plant that supports 150 ventilator beds and more than 1,500 oxygen cylinders are available. Services including treatment, food, and medical care are entirely free of cost. Though the Covid situation is in control, officials say they are ready for any potential surge.