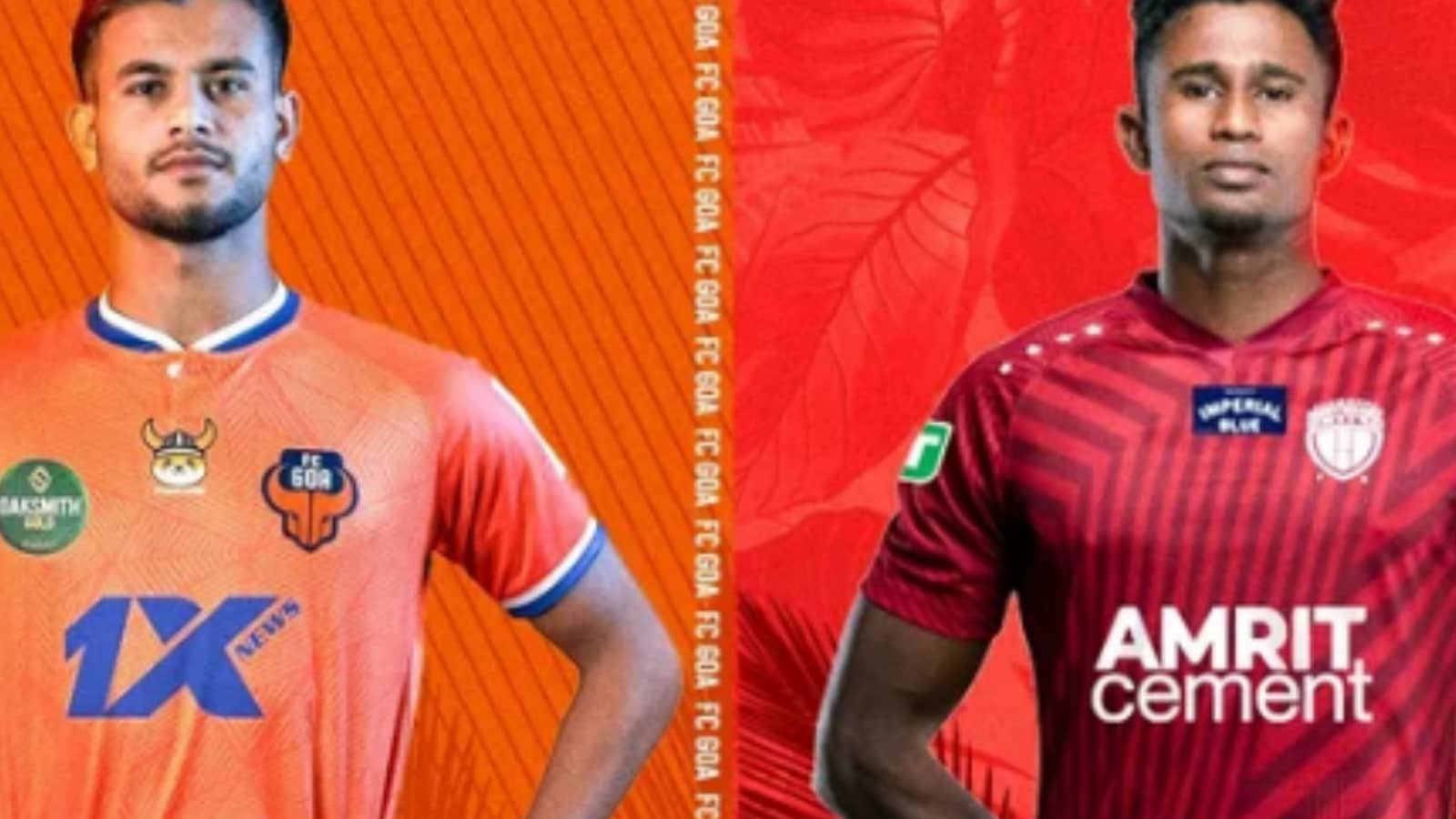 Khalid Jamil’s men, who engineered a turnaround of fortunes to reach the semi-finals last season, will have to replicate that run this year as well if they are to make the last four.

But the upturn would have to start against FC Goa who on the other hand, will look to record back-to-back wins and go within touching distance of the semi-final spots.

Even at the halfway point in the season, it’s a must-win clash for the two teams involved, especially for NorthEast United FC who have SC East Bengal breathing down their neck.

FC Goa and NorthEast United FC have faced each other 15 times in Hero ISL history. The Gaurs have the slight upper hand in the head-to-head record with five wins compared to the Highlanders’ three but seven matches involving these two teams have ended in draws.

NorthEast United FC are unbeaten in their last three matches against FC Goa.

The Gaurs have lost just one of their last five matches in the Hero ISL but have also only managed a solitary win. However, it came in the last match against fellow semi-final hopefuls Chennaiyin FC that have given them a good platform to challenge for the semi-final positions.

FC Goa are close to having Brandon Fernandes available but with the midfielder being out for a long period, Pereira said that he will take a call on how to reinduce Brandon into the team. The rest of the players are available for selection.

The Highlanders have just one win in their last five matches and have lost three of them. Jamil’s side have more defeats than any other team in the Hero ISL and have struggled to keep the back door shut. Injuries haven’t helped their case but NorthEast United FC have made far too many mistakes to stay in touch with the semi-final chasers. All is not lost though and they only need to look at last season for inspiration.

As for NorthEast United FC, Mathias Coureur is out of the match. Khalid Jamil hinted at adding three new foreign players to the squad in the January transfer window.

The ISL 2021-22 match between FC Goa vs NorthEast United FC is scheduled to start at 07:30 pm IST on Friday, January 11, at the Pandit Jawaharlal Nehru Stadium, in Fatorda, Goa.

How can I live stream FC Goa vs NorthEast United FC fixture?

The live streaming of today’s ISL match between FC Goa vs NorthEast United FC match will be available on Disney+ Hotstar and Jio TV.