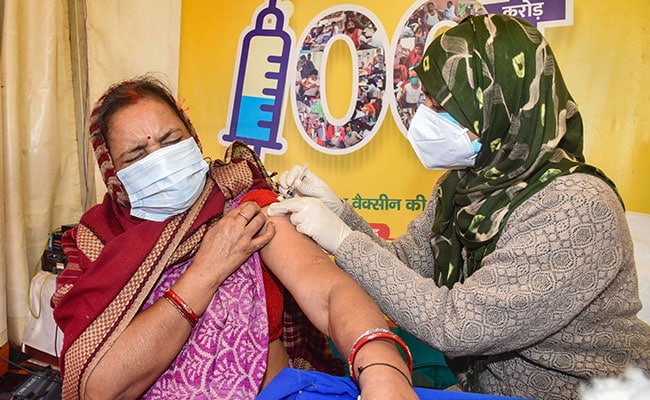 Infections in India have fallen to their lowest in more than a year.

India is considering making all adults eligible for booster doses of the COVID-19 vaccine, two sources with knowledge of the matter said on Monday, as infections grow in some countries and some Indians find it hard to travel abroad without a third dose.

Only frontline workers and those older than 60 are now allowed to take booster doses in India, whether free in government centres or paid for in private hospitals.

The government is debating whether to provide boosters to other groups for free, said one of the sources, who both sought anonymity as the government has yet to make a decision.

A health ministry spokesperson did not immediately respond to a request for comment.

Lawmakers in parliament have called for boosters to be authorised soon for all adults.

Last week, the health ministry urged Indian states to boost surveillance measures for the disease, citing a resurgence in some parts of Asia and Europe. Countries such as China and Italy have seen a recent rise in cases.

Infections in India have fallen to their lowest in more than a year, however, with 1,549 new cases reported in the past 24 hours and 31 deaths.

Devastated last year by a wave of Delta infections that saw morgues run out of space and people die in parking lots, India’s tally of infections during the pandemic now stands at more than 43 million, with 516,510 deaths.

Of the 1.81 billion vaccine doses distributed among the population of about 1.4 billion, more than 20 million are boosters.

On Twitter, some Indians have said organisers of some events overseas have limited attendance to those who have taken booster doses. Countries such as Israel, for example, do not consider vaccination complete in the absence of booster doses.

(This story has not been edited by NDTV staff and is auto-generated from a syndicated feed.)