In Punjab, Kejriwal Reveals Why Pre-Poll Alliance With Farmer Outfit Fell Through But Keeps Door Open 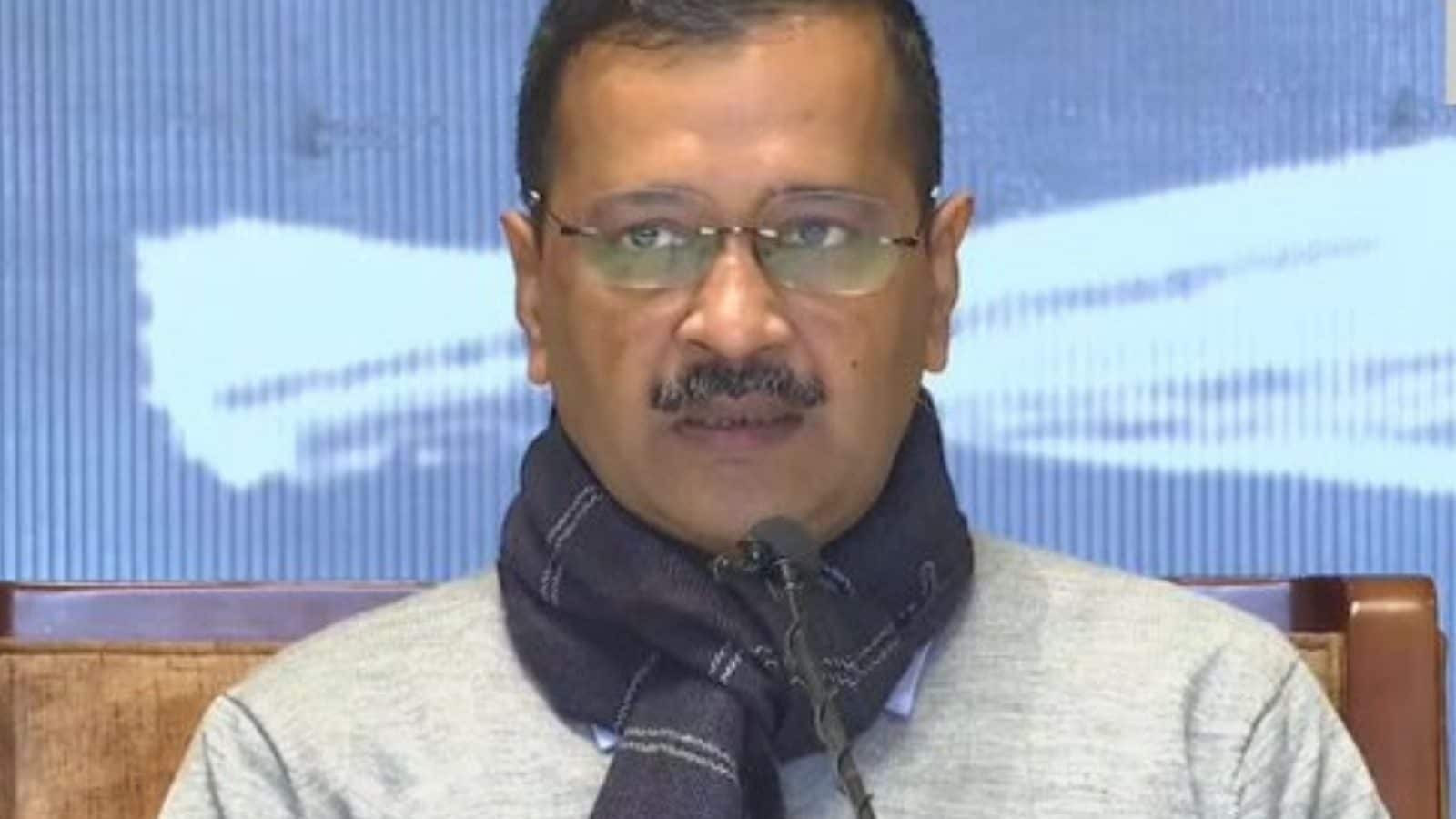 Breaking his silence over the failed bid to forge an electoral alliance with farmer outfit Sanyukt Samaj Morcha for the Punjab polls, Aam Aadmi Party (AAP) supremo Arvind Kejriwal said on Wednesday that “differences over seat-sharing” were the bone of contention.

Punjab will go to polls on February 14 with 117 assembly segments up for grabs in one of the first multi-cornered polls.

Kejriwal, while addressing the media in Chandigarh, said the alliance with Sanyukt Samaj Morcha did not fructify as the unions wanted 60 seats.

“We had already announced candidates for 90 seats by then. We told them that they could take 10-15 seats, but they did not agree. That is why the alliance could not take off,” he said.

The AAP chief admitted that the failure to cobble together an alliance with the farmers’ outfit could harm the prospects of AAP in the elections. “But the aim of AAP and SSM is the same — welfare of Punjab,’’ he said, indicating that the AAP wanted to keep a post-poll tie-up within realms of reality.

On charges levelled by farmer leader Balbir Singh Rajewal that tickets in the party were being sold and that he had given an audio clip to Kejriwal, he said, “Rajewal met me at my residence and gave me a pen drive which had that recording. But the conversation seemed to be vague and inconclusive as it was just two vague people talking about sale of tickets and accepting of graft by senior party leaders, including myself. There was no substantial proof. I request Rajewal ji that if he has any solid proof, he should take it to the public. If found true, I will hand over the person who accepted money to the police,” he said.

Taking a dig at the Channi government over Ludhiana bomb blast and sacrilege incidents, Kejriwal said that the law and order situation in the state was `poor’ and the common man did not trust the Congress government with their security. He reiterated the charge that nearly 25 Congress MLAs have approached him, requesting him to induct them in the party. “But I have refused to accept ‘Congress ka kooda’,” he reiterated.

Ground Report | In BJP vs SP in UP, Villagers Believe Jewar International Airport Could be Deciding Factor