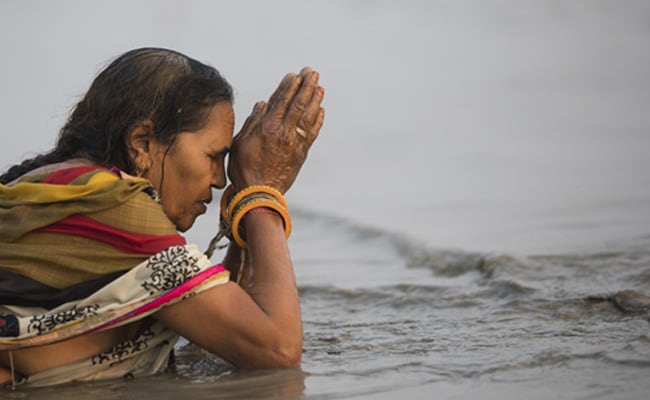 Except for Makar Sankranti, all religious, commercial, and political gatherings are banned in Madhya Pradesh in a bid to curb rising Covid cases, Chief Minister Shivraj Singh Chouhan announced on Friday.

All government and private schools and hostels from classes 1 to 12 shall remain closed in the state from January 15-31.

A separate order will be issued by the state’s education department regarding the pre-board exams which were scheduled to be held from January 20.

Though programs can be held inside halls, with 50 per cent less attendance than the seating capacity but no large gatherings are allowed.

Sports activities are allowed but only with 50 per cent attendance of sportspersons. No spectators are not allowed.

The COVID-19 tally in Madhya Pradesh rose to 8,14,473 on Thursday with the addition of 4,031 cases, while the death count increased to 10,543 after three more patients succumbed to the infection.

The state’s positivity rate stood at 5.1 per cent as against 4.5 per cent on Thursday.