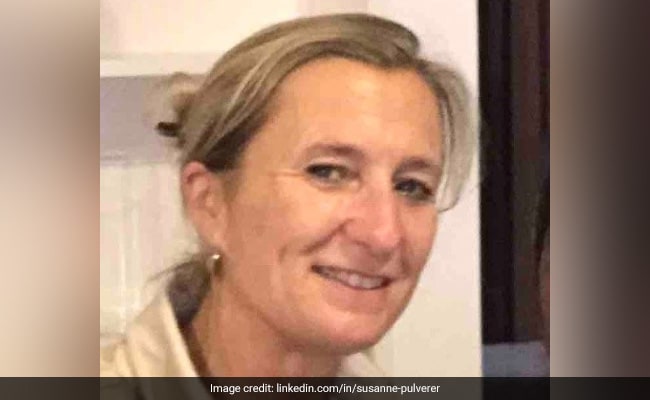 This will be the third stint in India for Pulverer, who had joined IKEA in 1997 and worked across different roles within the Ingka Group firm, it added.  Prior to her new role as IKEA India CEO, Pulverer held the position of the group business risk and compliance manager at the Ingka group.

“I am excited to be back in India, as we are moving closer towards our vision of creating a better everyday life for the many people. India is a prioritised market for the Ingka group.” “Peter and the team have done a truly commendable job of introducing IKEA in India as a purpose-led brand, expanding the omnichannel presence across cities, strengthening local sourcing and retail competence, and so much more,” Pulverer said.

She added that the company will continue its journey to further expand and establish IKEA as a meaningful, loved and trusted brand in India keeping the firm’s long-term 2030 commitments in focus.

IKEA India’s outgoing CEO Peter Betzel said, “It has been an incredible experience being a part of the IKEA India journey. I have had the support of an excellent and devoted team, and I wish to thank them all for their relentless efforts during these unprecedented times.”

Betzel added that the love of people of India towards IKEA has also been humbling. “I am extremely happy to leave the baton in the capable hands of Susanne (Pulverer).”

Pulverer had started her IKEA journey as environmental manager for the IKEA Group and moved on to IKEA of Sweden, the product development company where she held various roles in different business categories.

She then moved to India in 2007 to head the purchasing function for IKEA South Asia, during which she developed a strong connection and passion for India and its people.

“Before joining IKEA India once again in 2017, Susanne (Pulverer) was the managing director at IKEA communications, the in-house agency of IKEA, for five years during which she led the organisation through a major transformation to drive better business and people results,” it said.

Pulverer in her last role in India, led market development for Delhi-NCR, where she also drove the sustainability agenda and local community initiatives.

IKEA India, part of the Ingka Group opened its first retail store in Hyderabad in August 2018 followed by a store in Navi Mumbai store in December 2020. This year, it plans to open another store at Bengaluru.

Besides, it is also present online in Mumbai, Pune, Hyderabad, Gujarat and Bengaluru.