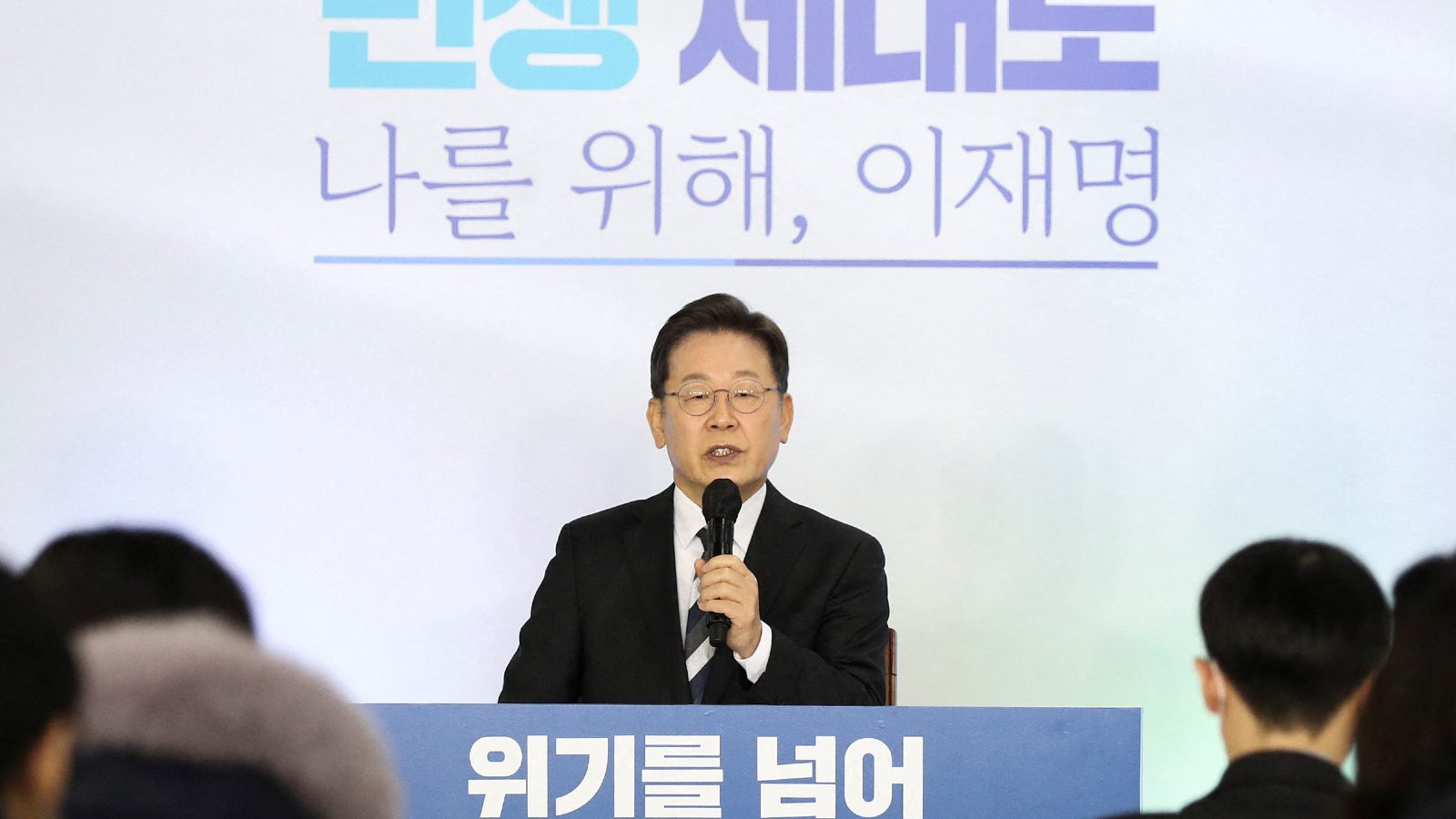 South Korean presidential candidate Lee Jae-myung isn’t bald. But he is enjoying the support of many bald voters over his push for government payments for hair loss treatments.

Since his proposal was disclosed earlier this week, hair loss has emerged as a hot-button topic ahead of Marchs presidential vote in South Korea, where previous elections have focused on North Koreas nuclear program, relations with the U.S., scandals and economic problems.

Online communities for bald people are flooded with messages supporting his proposal. There is also strong criticism that its just a populism-driven campaign pledge by Lee, the governing party candidate, to win votes.

Messages on social media include, “Jae-myung bro. I love you. Ill plant you in the Blue House and Your Excellency, Mr. President! Youre giving new hope to bald people for the fist time in Korea.

Lee told reporters Wednesday that he thinks hair regrowth treatments should be covered by the national health insurance program.

Lee, an outspoken liberal, is leading public opinion surveys. Some critics have called him a dangerous populist.

(Lees idea) may appear to be a necessary step for many people worrying about their hair loss but its nothing but serious populism, given that it would worsen the financial stability of the state insurance program, the conservative Munhwa Ilbo newspaper said in an editorial Thursday.

Currently, hair loss related to aging and hereditary factors is not covered by the government-run insurance program. Hair loss treatments are only supported if the loss is caused by certain diseases.

Reports say one in every five South Koreans suffers from hair loss.