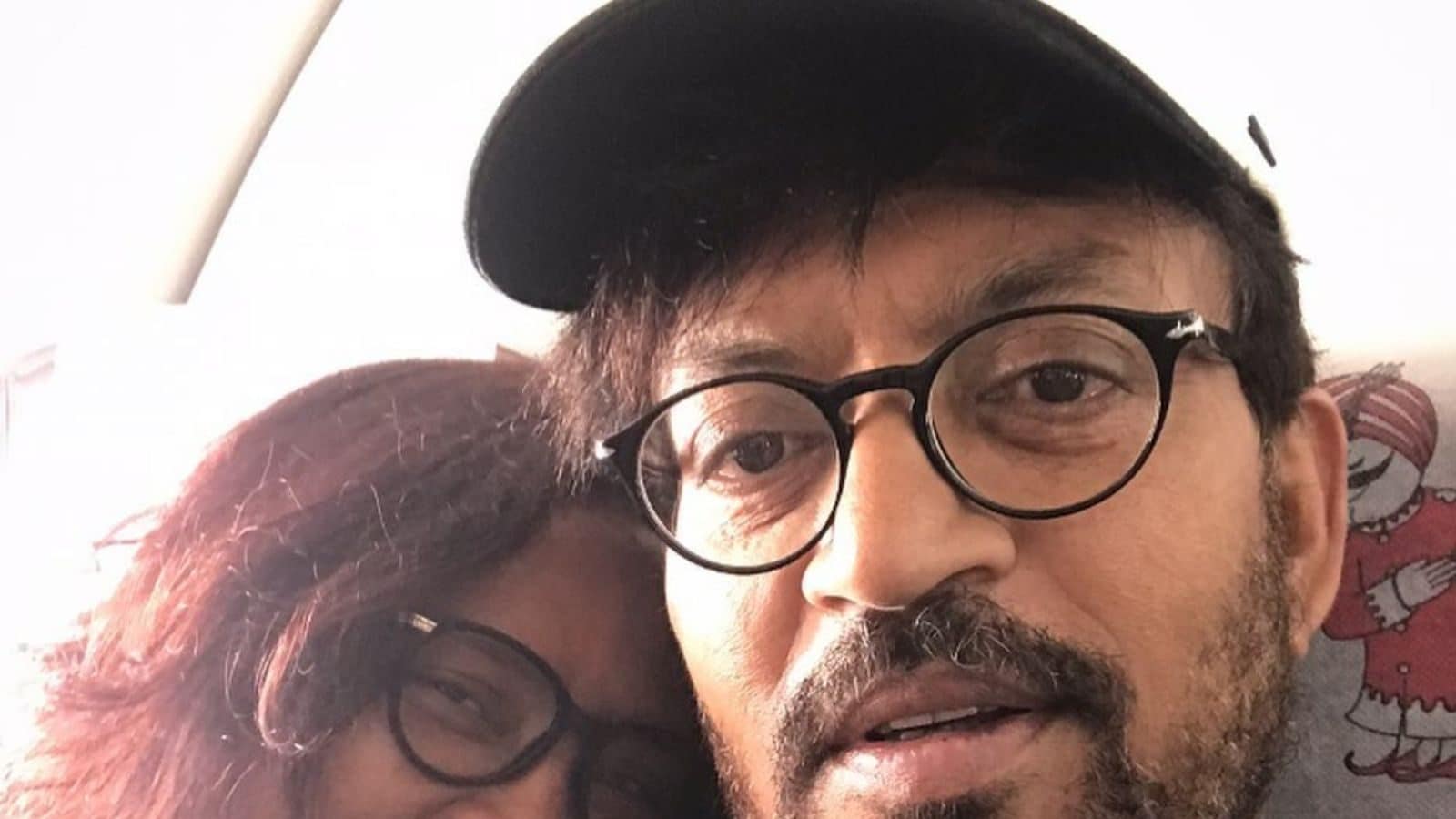 January 7, 2022 marks the 55th birth anniversary of noted Indian actor Irrfan Khan. An alumnus of National School of Drama in New Delhi, Irrfan’s acting career of three decades saw him work in both Bollywood and Hollywood movies. The actor made his debut in 1988 with Mira Nair’s Salaam Bombay. Irrfan passed away on April 29, 2020 after his long battle with cancer.

Let’s take a look at some of his remarkable performances:

Irrfan played the titular role in this movie which was Vishal Bhardwaj’s take on Shakespeare’s Macbeth. The 2003 film also starred Tabu and Pankaj Kapur. With his nuanced sensitivity to the character, Irrfan portrayed a henchman-turned-criminal overlord in this transposition of the English literary classic into Mumbai’s dark underbelly. With Maqbool, Irrfan won several accolades and came into the limelight as one of the most remarkable actors in the industry.

Irrfan played the role of national steeplechase champion-turned-dacoit in this 2011 movie. The actor won the National Award for Best Actor in 2012 for the biographical drama directed by Tigmanshu Dhulia. Irrfan essayed the role of the half-forgotten sports hero who formed his own gang of dacoits and became infamous in the Chambal valley of central India.

Directed by Meghna Gulzar, this movie was based on the double murder case in Noida which rocked the nation in 2008. Irrfan plays the role of a CID officer in this 2015 crime drama who has been handed over the case after much uproar. Irrfan enters the scene to reconstruct and investigate a crime where evidence had already been tampered with by the incompetent first investigating police officers on the case.

In this collaboration with Bhardwaj, Irrfan plays the role of a mysterious man called Roohdar. The 2014 movie, inspired by Shakespeare’s Hamlet, is a play on the ghost of the protagonist’s father. Shahid Kapoor, who plays Haider, is informed by Roohdar about the foul play involved in his father’s death and plants the seeds of revenge in his malleable young mind.

In this Hollywood movie, Irrfan plays the role of the adult Pi. Directed by Ang Lee, this critically acclaimed film is based on the novel by Yann Martel. Irrfan imbues the character with a subtle sensitivity that won hearts instantly. Life of Pi, released in 2012, is one of the well-known movies of Irrfan globally.