Date, Origin and Significance of the Harvest Festival 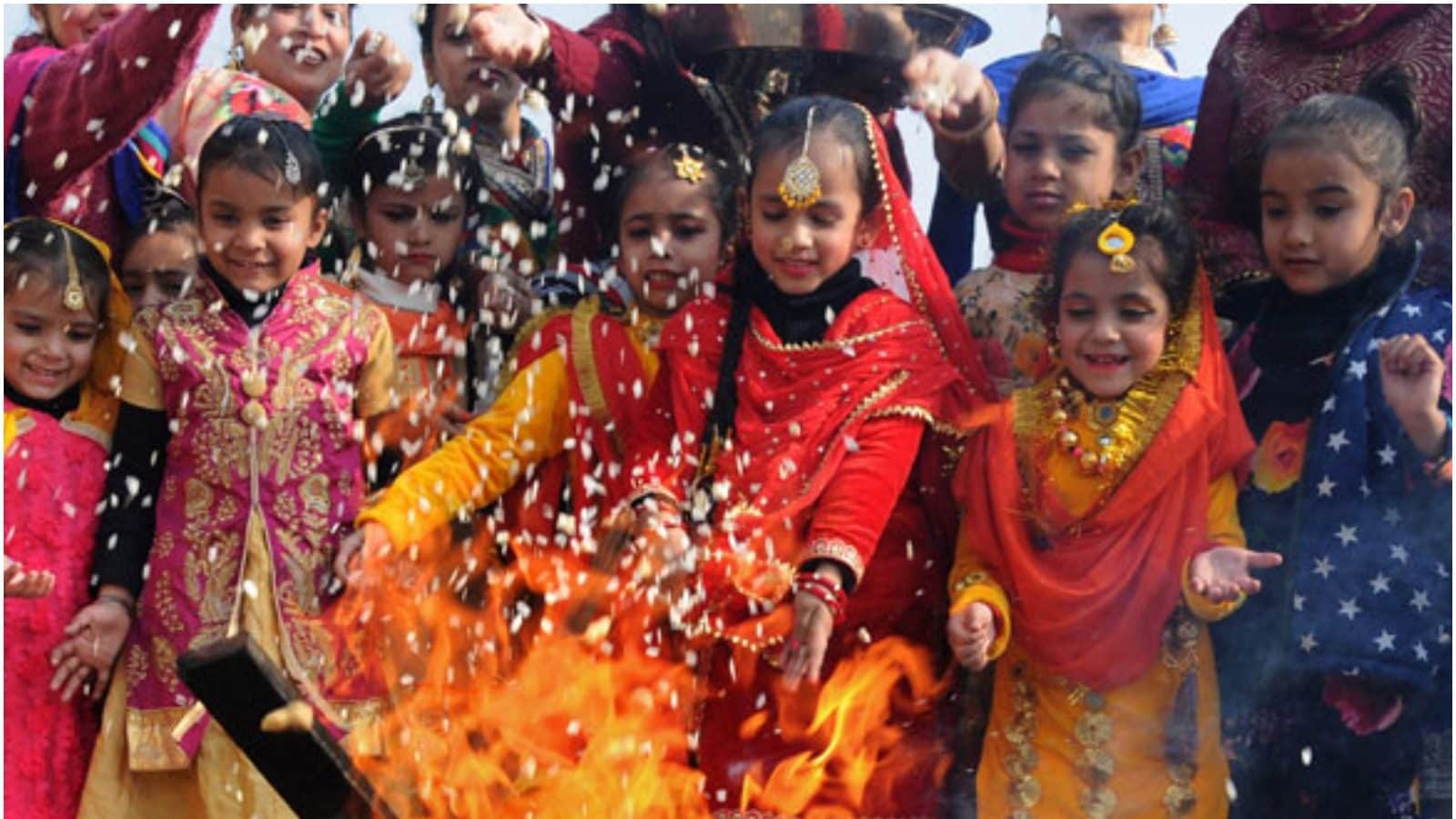 Happy Lohri 2022: Steeped in folklores, Lohri is a harvest festival, which is also the annual celebration of the arrival of longer days after the winter solstice. Celebrated a day before Makar Sankranti, Lohri falls in the month of Paush and is generally celebrated on January 13. Lohri marks the end of winter and is celebrated across Punjab, Haryana, Delhi, and other North Indian states. Lohri is also celebrated in Jammu since Mughal times.

Lohri 2022: Originals of the festival

One folklore about Lohri is linked to the tale of Dulla Bhatti. Legends say that Dulla Bhatti lived in Punjab during the reign of Mughal Emperor Akbar and is regarded as a hero in Punjab for rescuing Hindu girls from being forcibly taken and trafficked as slaves in Middle Eastern markets. Among the girls saved were Sundri and Mundri, both of whom have become a theme of Punjab folklore and the theme of a popular folk song as well.

Happy Lohri 2022: Significance and celebration of the harvest festival

Lohri celebrates the harvest of the Rabi crop and is also a folk reverence for the Fire god or the goddess of Lohri. Lohri is celebrated with a bonfire, which is a part of its tradition.

As per traditions, the harvest festival is marked by eating sheaves of roasted corn and sees sugarcane products like jaggery, gajak and nuts taking centre stage in the celebrations. Sarson da saag and Makki di roti are two traditional fares during the celebrations. Eating of til (sesame seeds) is also an important part of Lohri.

Music and dance are an integral part of the festival, with people donning colourful clothes and dancing to bhangra and gidda around the bonfire.

In some traditions, people believe Lohri is derived from the name Loi, Saint Kabir’s wife. As per legends, Lohri comes from the word ‘loh’, which means the light and the warmness of fire and is also called lohi in rural Punjab. There is a school of thought, which thinks that Holika and Lohri were sisters, while the former perished in the Holi fire, the latter survived.