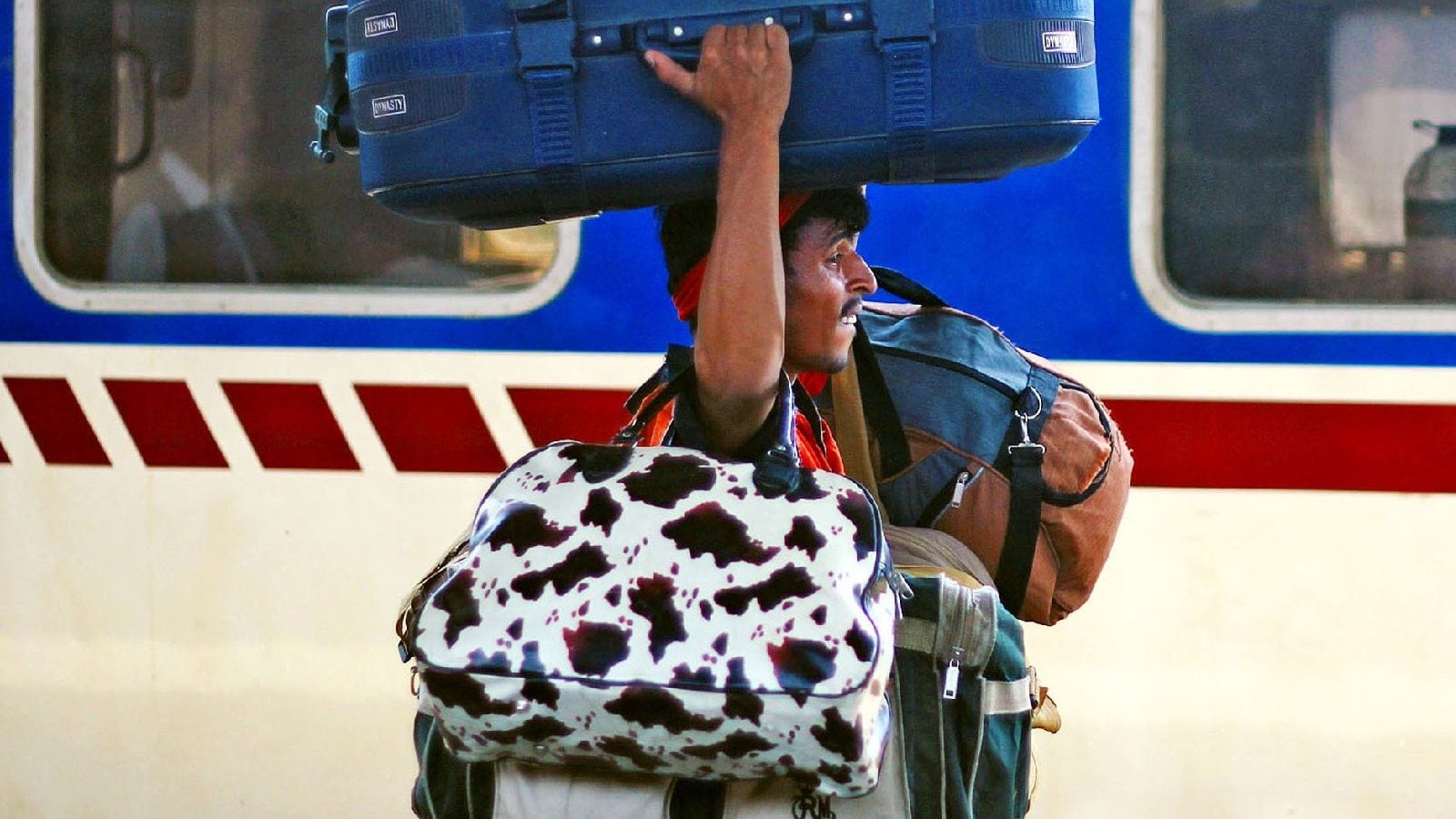 A smartphone and free wifi helped a coolie based in Kerala to crack the civil services exam. Sreenath K, a coolie from Kerala cleared the Kerala Public Service Commission (KPSC) – the state services and then UPSC civil services test despite lack of resources.

A native of Kerala’s Munnar district, Sreenath initially worked as a coolie in Ernakulam, reported Kalinga TV. In 2018, however, he realised that his earnings were just not enough to meet the future expenses of his family. Sreenath did not want his economic constraints to limit his daughter’s future. He started working in double shifts but even then he could barely make Rs 400-500 a day. Things looked tough but Sreenath had the will to change his situation.

He started preparing for the civil services exam but with his limited resources, Sreenath could not afford heavy tutor fees. And that’s when his smartphone came to the rescue. Sreenath began taking online lectures on his smartphone instead of spending on heavy coaching fees and expensive study materials.

With his hard work and dedication, Sreenath cleared the KPSC.

After the exam, he had a stable job but his desires were still unfulfilled. He continued his preparation simultaneously and appeared for the UPSC. With every UPSC attempt, he became more focused and dedicated to his goal.

Finally, in the fourth attempt, Sreenath cleared UPSC and fulfilled his dream.

His incredible journey from being a porter at the railway station to becoming a front row government official in the country is an inspiration to lakhs of aspirants.