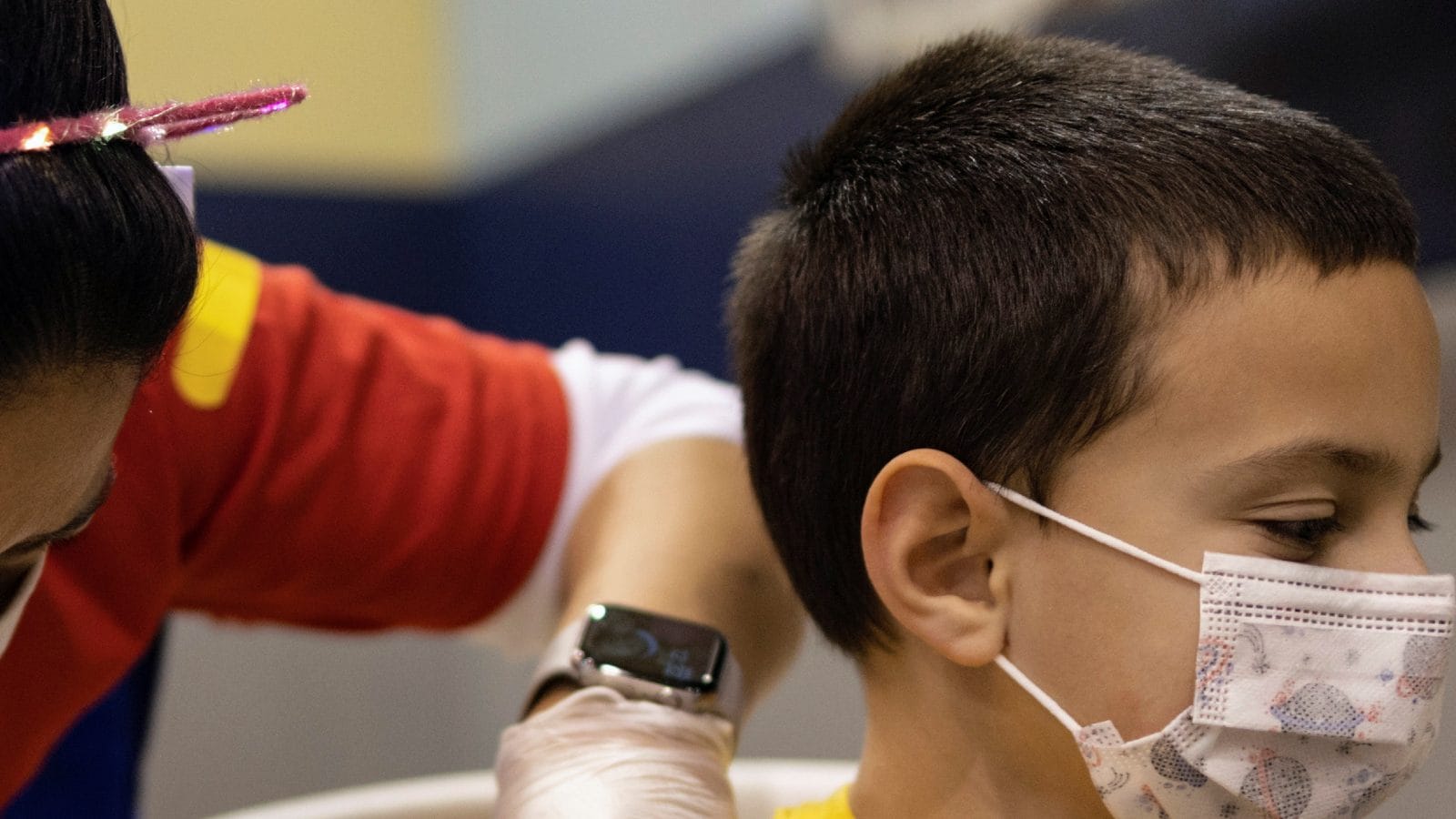 A Canadian father, unvaccinated against Covid and “opposed to health measures,” lost the right to visit his 12-year-old after a Quebec judge ruled his visits would not be in the child’s “best interest.” The decision, initially reported by Quebec newspaper Le Devoir and consulted by AFP, was rendered December 23 and suspends the father’s visitation rights until February, unless he decides to get vaccinated.

“It would not be in the child’s best interest to have contact with their father if he is not vaccinated and is opposed to health measures in the current epidemiological context,” the judge said in his ruling, referring to a spike in Covid cases due to the Omicron variant.

The issue arose when the father requested an extension of his allotted visitation time around the holidays. The mother opposed his request. She told the court she had recently discovered he was unvaccinated and showed his previous social media posts showing an opposition to health measures.

The judge noted that while the child is vaccinated, their protection “seems reduced against the Omicron variant which is spreading at the moment in Quebec.” The mother also lives with her partner and two other children, aged seven months and four years — too young for vaccines, which Canada has authorized from the age of five.

“In these circumstances, it is not in the interest of any of the three children” for the 12-year-old to visit their father, the judge ruled. Although more than 90 percent of adults in Quebec are vaccinated against Covid-19, the province has registered a steep increase in cases and hospitalizations in recent weeks due to the rapidly spreading Omicron variant.

In an attempt to stem the new wave, Quebec announced on December 30 the return of certain restrictions, including a 10 PM curfew and a ban on private gatherings. The French-speaking province will also impose a new health tax on unvaccinated people in the coming weeks, and has already banned them from non-essential stores.