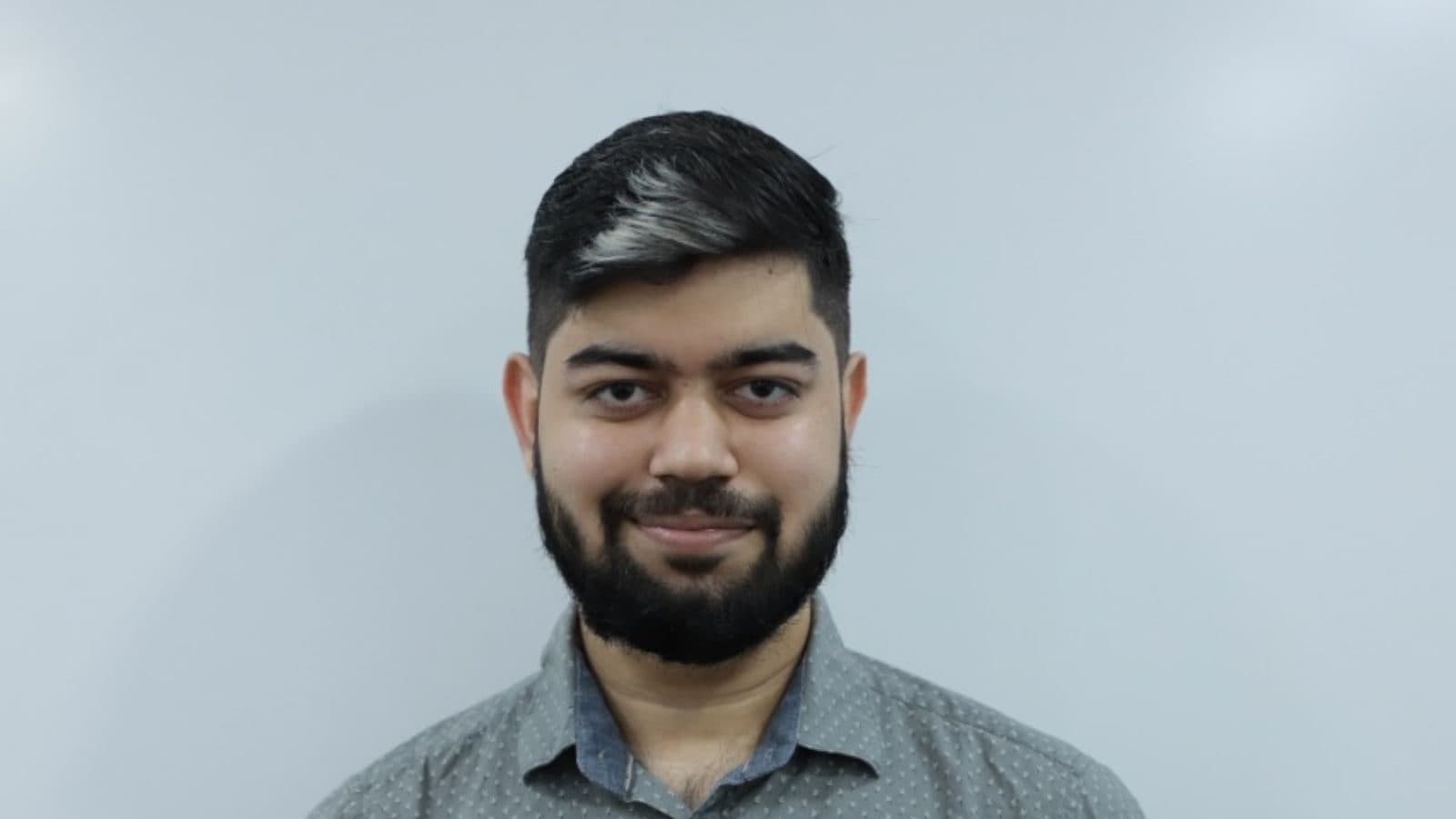 Bored with his research work, Ahmedabad-based Chirag Gupta took the IIM entrance exam — CAT 2021 and in his first attempt secured 100 percentile. Currently pursuing BS-MS programme at the Indian Institutes of Science Education and Research (IISER) Pune, he will complete his master’s thesis this year.

When asked why he is opted for CAT 2021 and is changing his career path from research to management, he promptly says he wants to do something “exciting”. Chirag used to pursue research in physics earlier but later changed his research studies to water poverty. He will now be submitting his master’s thesis this year.

Although he cleared his JEE Advanced in 2017 with a rank of 5064, instead of grabbing a seat at the coveted IITs, Chirag opted for IISER as he was keen on pursuing a career in science and further research work at that time. He wanted to pursue a PhD and later become a professor and a scientist, however, his plans have changed now. “When it comes to research IISER is better than IITs,” he said.

“I couldn’t see myself pursuing research in the same path for the next 7-8 years. So I decided to opt for management to pursue consulting. I think it would be more interesting as you learn new things in every project you take up. In consulting, you don’t work on the same thing for a long time. You change things after 5-6 months so it would keep things exciting. I would be able to learn newer things,” explained Chirag.

He now aims to join any of the top IIMs — Ahmedabad, Bangalore, or Calcutta. Later, he wants to opt for strategy consulting and work for either of the top three consulting firms — Mackenzie, BCG, or Bain and Company.

He started his preparation for CAT around March 2021 and resorted to self-studying. Initially, he also had one mock test per week from T.I.M.E. and IMS later he began giving at least one mock test every day. “I used to study for five hours a day which also includes mock tests. I used to self-study and give another mock to get a better understanding of how much I have learned and how far I need to go,” he said. After IISER Pune opened, he shifted to the college in June 2021 and did his preparations from there along with doing his research.

Read| How Did IIT Bombay Student Yash Mandhana Get 99.99 Percentile in CAT in First Attempt

JEE Advanced and CAT preparations are not even remotely close, said Chirag. “For JEE, one needs to know all the formulas and concepts. There is so much more knowledge you need to crack the exam while for CAT 2021 it is about aptitude and how efficiently you solve basic questions which even a non-aspirant can solve provided they have time,” he added.

His father is a deputy general manager at SBI Life while his mother Anita Gupta is a homemaker. He also has two sisters — one works in SBI and the other works in a market research firm. Chirag did his 10th from Kendriya Vidyalaya, Shahibaug, and his 12th from New Tulip International School which he cleared with a score of 83.8 per cent.