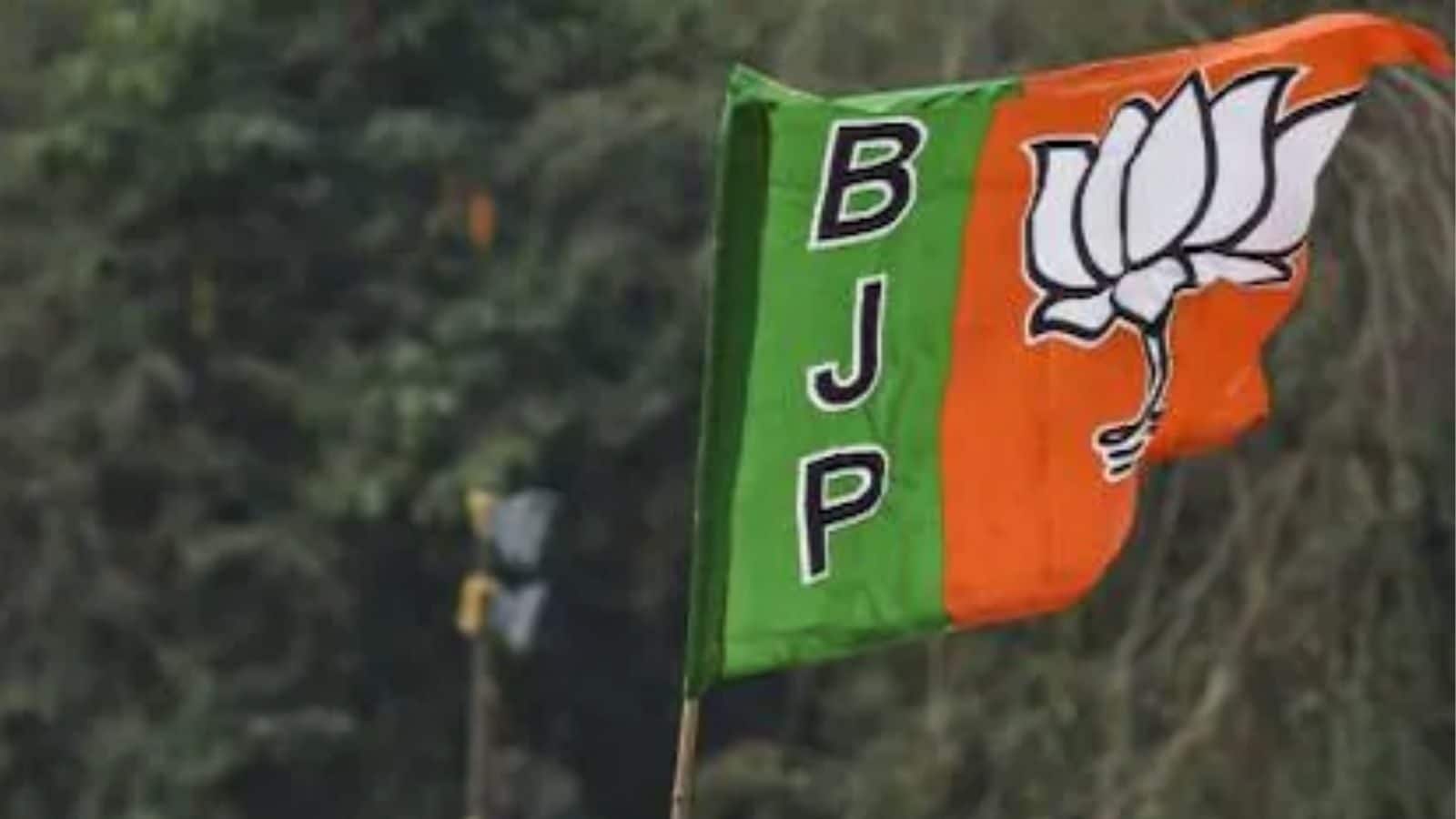 Uttar Pradesh deputy chief minister Keshav Prasad Maurya is likely to contest from his traditional seat Sirathu in the upcoming assembly elections. The contest of the OBC face in the BJP is crucial at a time when several leaders from the community have deserted the party over the past several days.

Sirathu assembly is in Kaushambhi district and will go to polls in the fifth phase of the elections.

Also, highly placed sources in the party said the Brahmin face and the other deputy CM, Dinesh Sharma, is likely to contest from one of the three constituencies of Lucknow.

Sources said the BJP was also expected to field Maurya as the OBC sub-caste face of the party in the state and use him aggressively across the state.

While Yadavs may have predominantly tilted towards the Samajwadi Party, it is the other half of the sub-caste among the OBCs that the BJP is targeting this election.

Senior leaders in the party said this was yet another attempt at social engineering when the opposition was targeting the party on the sentiments of these two castes.

Maurya had become a first-time MLA from Sirathu assembly seat in 2012. The seat was considered the stronghold of the Bahujan Samaj Party till then. A strong OBC face, Maurya was given a chance to contest the Lok Sabha elections in 2014 from Phulpur, known as Jawaharlal Nehru’s constituency, where he won as well.

In 2016, Maurya was given the charge to lead the state unit in the assembly elections. The party had a landslide victory and Maurya was rewarded for his tireless efforts. He was given a chance to contest the MLC elections and was made deputy CM in the Yogi Adityanath-led government.

Maurya has been associated with the RSS and its affiliate VHP since before he contested his first MLA elections.

Sharma, on the other hand, was also part of the group called by UP in-charge Dharmendra Pradhan to pacify the Brahmin community amid talks of the community being upset with the BJP.

“It is most likely to be Lucknow North that he had wrested from the Congress in 2012,” said sources. Sharma is the Brahmin face of the party and had occupied the post of national vice-president in 2014. He was the mayor of Lucknow earlier.

The BJP is likely to announce the first list of candidates for the UP assembly polls on January 15.