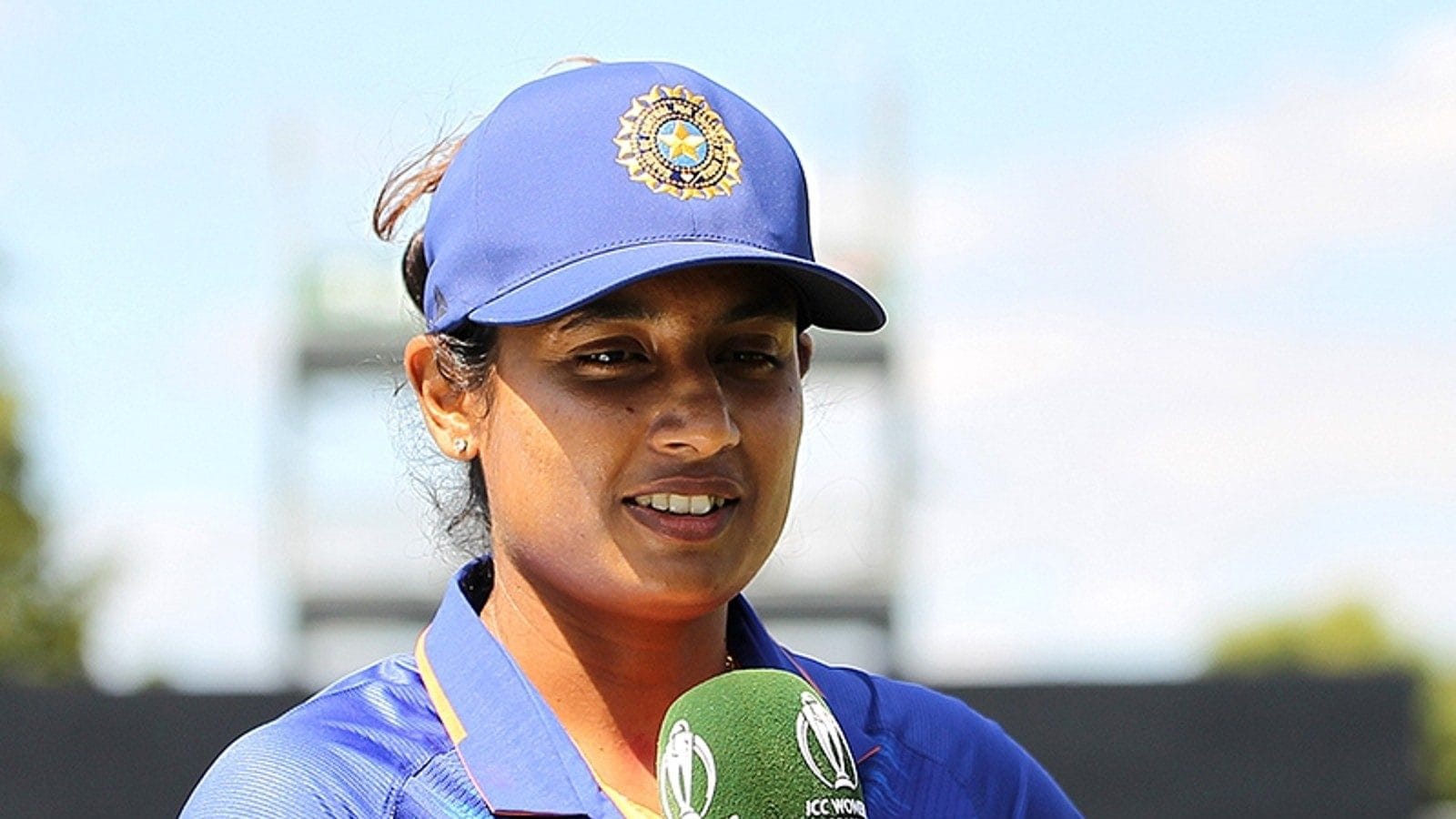 India captain Mithali Raj was impressed by the way batting and bowling shaped during the 155-run win against the West Indies in the ICC Women’s Cricket World Cup.

On the back of centuries from Smriti Mandhana (123 off 119) and Harmanpreet Kaur (109 off 107), India survived a 62-run blitz from Deandra Dottin to skittle out West Indies for 162 all out at Seddon Park.

“Could not have asked anything better than today’s display from the way the girls have stepped up, knowing the importance of today’s win. It should keep us in the tournament for the knockouts. Batting and bowling really came out well,” said Mithali in the post-match presentation ceremony.

Asked on what changed for India after the loss to New Zealand, Mithali remarked, “It had a lot to do with the couple of games, I could see the nerves in the girls. Everyone knew the importance of today’s game. It was needed that all of us step up and required a special effort, we knew West Indies came from two wins, we were playing after a big loss.”

Mithali, promoted to three with Deepti Sharma coming at four, was in praise of the 184-run partnership between Smriti and Harmanpreet. “It could be both, if the set plan is not working, then you have to be a little more flexible. The way Smriti and Harman played, it was a very sensible partnership and very important one. They have used their experience to get us to the score. Even the bowlers had done really well.”

Talking about the energy which youngsters bring to the team, Mithali highlighted the positive impact of it on senior players like herself and Jhulan Goswami. “It’s good to have youngsters around because me and Jhulan have played for a long time. When you have to let your guard down, need the youngsters to crack a joke – it eases out our nerves, which has helped me in the past. I thoroughly enjoy having them along.”

With India playing their next match against England at Mount Maunganui, Mithali signed off by saying, “We need to be consistent in attitude and approach as the next game is in a different venue and a different opponent, we will be having different plans.”