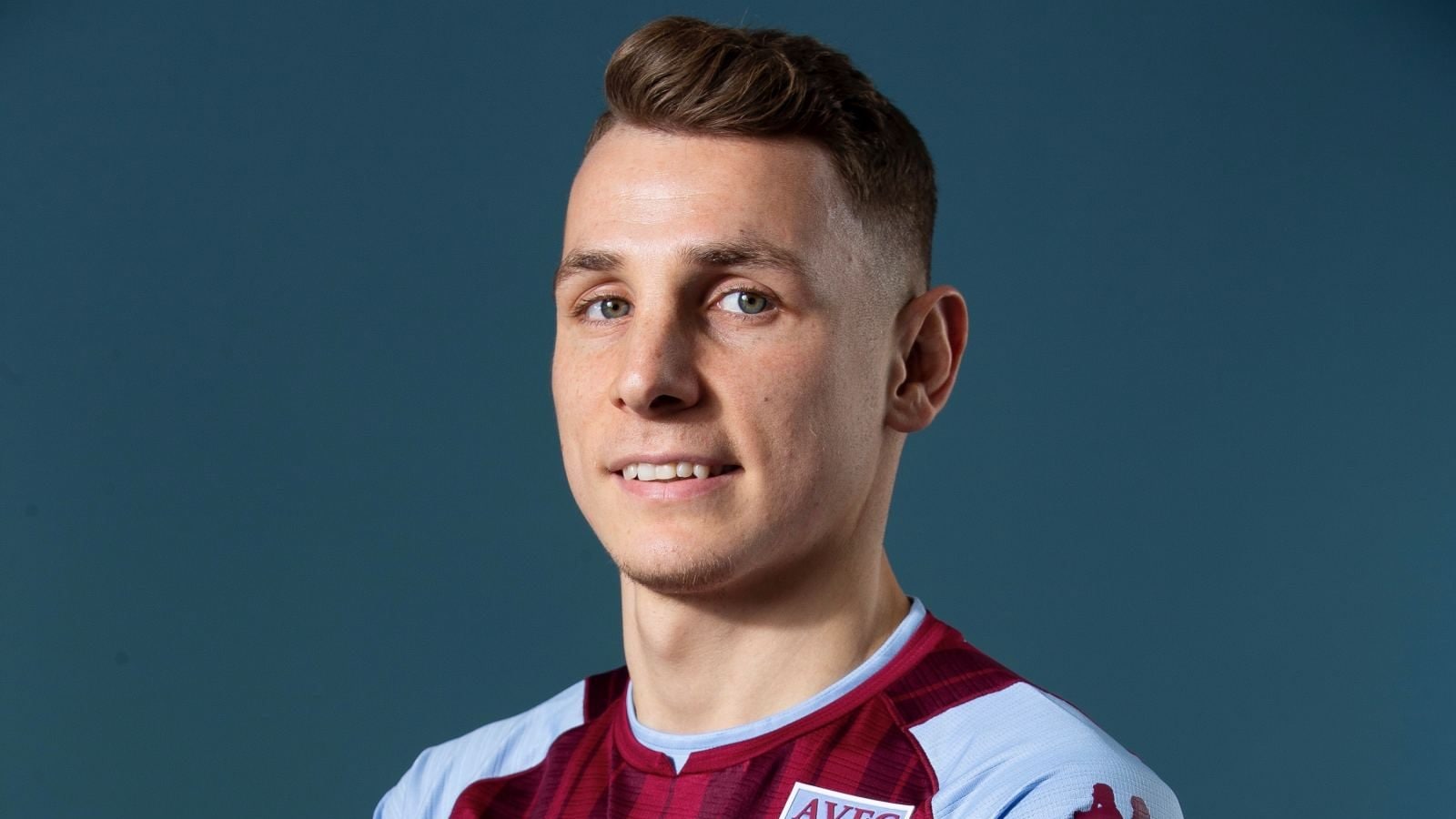 Aston Villa announced the signing of France international Lucas Digne from Everton on Thursday in a deal reportedly worth up to £25 million ($34 million).

The left-back is manager Steven Gerrard’s second signing in the January transfer window after Philippe Coutinho’s loan arrival from Barcelona.

“When Lucas became available we jumped at the opportunity to bring him to the club,” said Gerrard.

“To sign a player of his pedigree and quality in the January window is a great addition to our squad and his arrival excites me and everyone associated with Aston Villa.”

The 28-year-old fell out of favour at Everton under manager Rafael Benitez, who last week revealed that he had asked to leave.

Digne, who had not played for Everton since the defeat by Liverpool on December 1, made clear in an Instagram post on Wednesday that he was unhappy with the way he had been treated.

The former Barcelona and Paris Saint-Germain player said he had signed a new contract at Goodison Park last year with the ambition of staying at the club for a “long time”.

“What has happened and some things that was said about me in the last month has made me very sad,” he said.

“But I will not enter a war on words with anyone.”

He added: “Sometimes it only takes one person from outside to destroy a beautiful love affair.”

Villa, who are 14th in the Premier League, host Manchester United on Saturday.