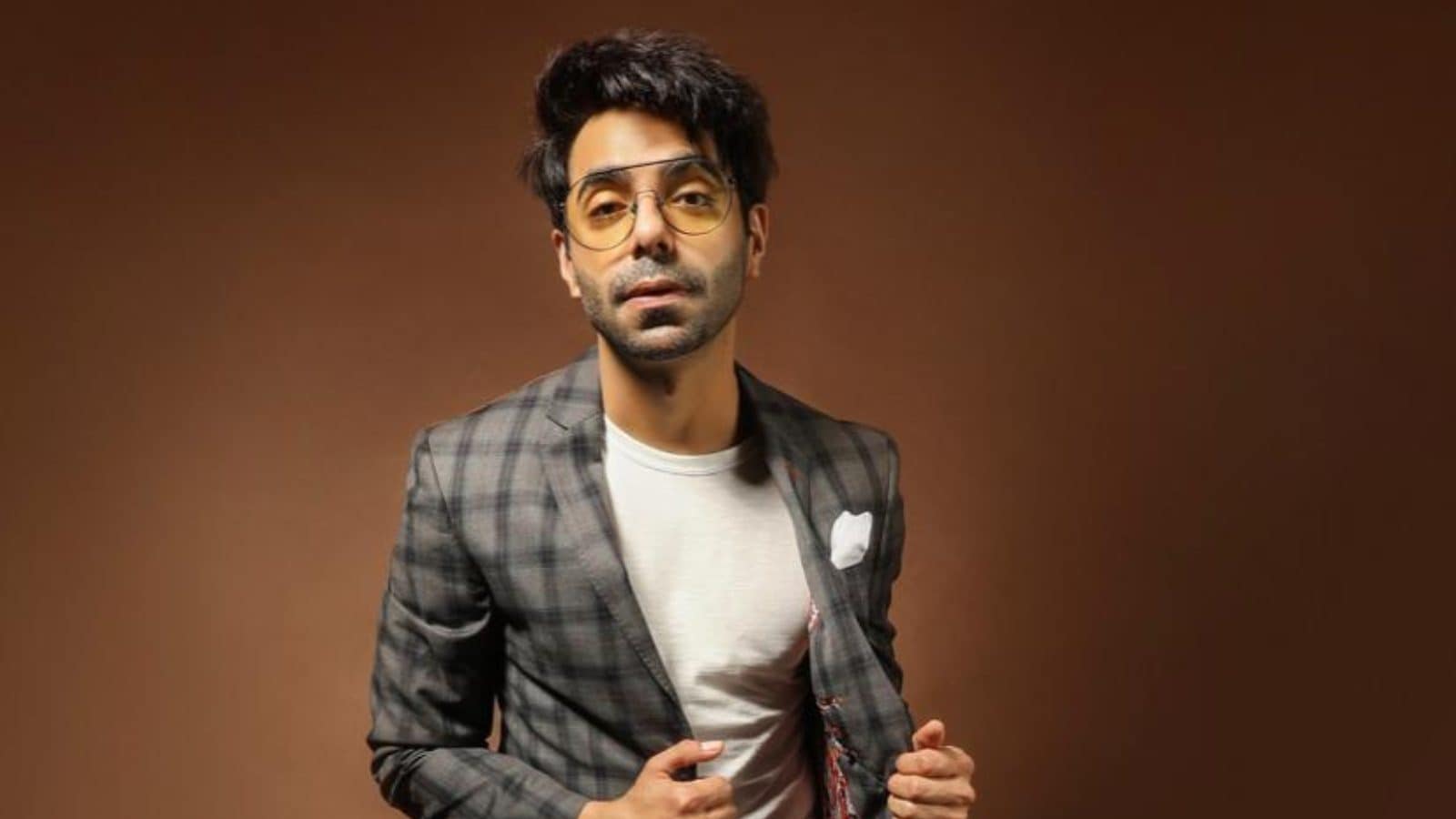 Aparshakti Khurana is best known for his roles in films like ‘Stree’ and ‘Luka Chuppi’.

Aparshakti Khurana recently revealed that he will be releasing a new film in which he will play the difficult role of a deaf and mute interpreter.

After playing the highly fun relatable characters in several films, Aparshakti Khurana is thrilled about his next project in a lead role with filmmaker Atul Sabharwal, which he says, will pleasantly surprise the audience. The suspense thriller named ‘Berlin’ will reportedly feature Aparshakti as a sign language expert for the deaf and mute.

‘New day, new challenge,’ said the multi-talented actor. ‘Berlin’ is a project that had me supremely excited since day one – purely because of what it brings to the table for me as an actor. Playing someone like a sign language expert in a thriller is exactly the kind of work I had been looking forward to doing for a very long time. I will be soon starting to work to learn and take classes to learn sign language. It will be extensive training and workshops with an expert and I want to make sure I do the needful to learn it in as much detail”.

When asked about the film’s director, Aparshakti added, “Atul expects you to be in top form with respect to the energy you bring to the set. It’s amazing to see his conviction towards his writing and direction.”

Atul Sabharwal will work with Aparshakti for the first time on a film with this project.

For the lesser-known, Aparshakti Khurana is one of the most well-known Bollywood actors, having appeared in films such as Dangal, Bala, Pati Patni Aur Woh, Helmet, Stree, and many others.

Share
Facebook
Twitter
Pinterest
WhatsApp
Previous articleWill the Exodus of Leaders Hurt the BJP, Or Can It Still Count on Its Caste Arithmetic?
Next articlePakistan Court Gives Bail to Man Accused of Kidnapping Hindu Girl in Peshawar