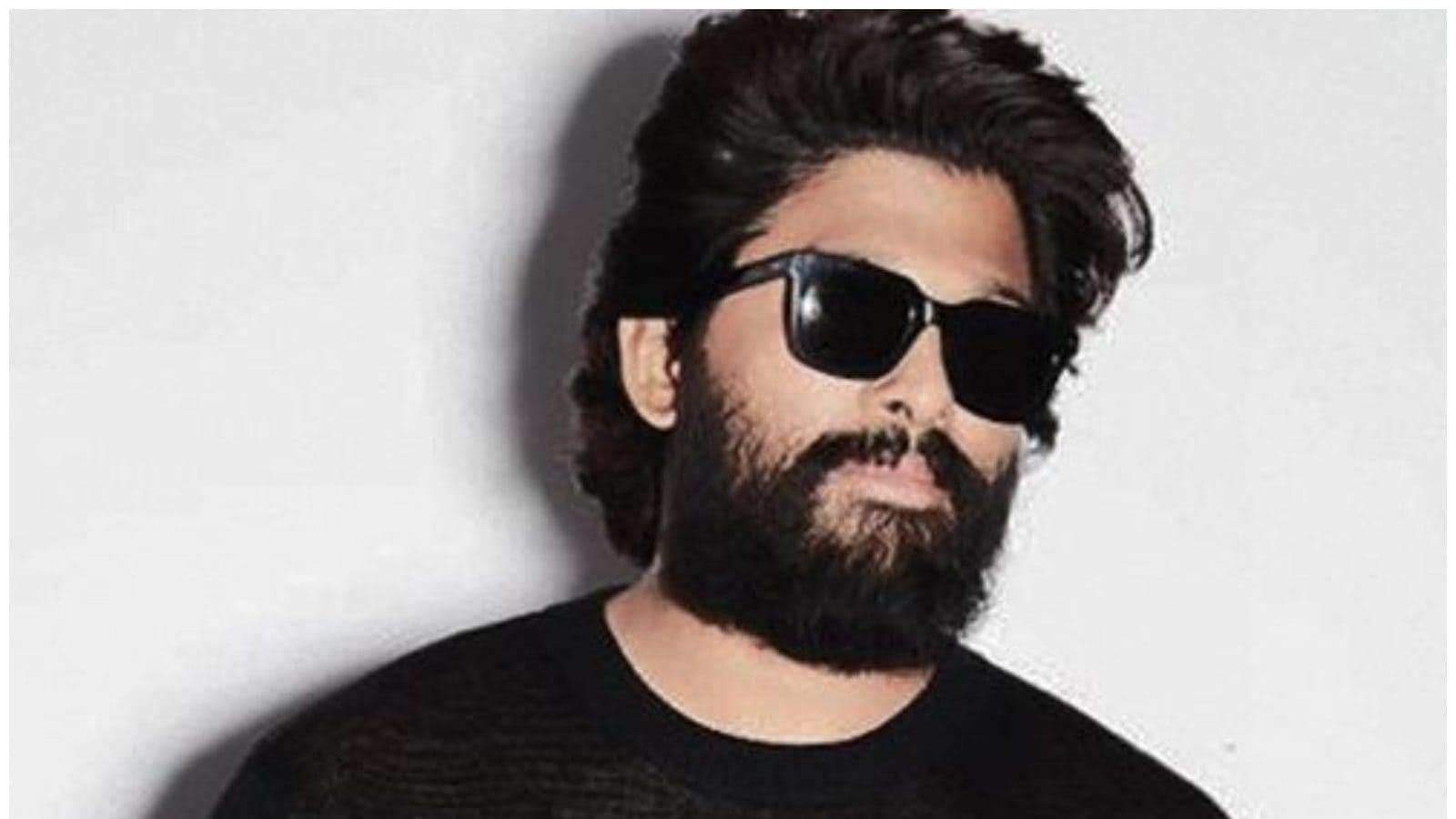 There is no denying Allu Arjun’s global popularity and craze – be it his ardent fans thronging cinema halls to witness their favourite superstar in action, even during Covid pandemic, to setting box office records with every new film. With his latest release, Pushpa: The Rise officially being declared a blockbuster and performing successfully at the ticket counters even four weeks after its release, Allu Arjun is truly at the top of his game.

After smoothly making the transition from being a powerhouse performer to a successful commercial star, the spectacular success of Pushpa: The Rise has further cemented his mega stardom as a pan-India superstar. On Makar Sankranti, the actor celebrated gaining 15 million followers on Instagram, another milestone proving his popularity.

Allu Arjun seamlessly balances both commercial mainstream cinema and content-driven films. Sure footed and on the rise, the star has been garnering huge amounts of praises for holding his own and his effective portrayal in ‘Pushpa: The Rise’ from critics, trade, audiences and the fraternity alike.

Pushpa is certainly on the rise, as the film is setting all new records at the box office across the country. Allu Arjun’s mega star power, impactful dialogues and swift dance moves in the movie has skyrocketed his popularity among the masses. Such has been the craze of the superstar that it made the movie producers push Amazon Prime Video to shift the release of its Hindi dubbed version.

Originally made in Telugu, the film has its dubbed versions in Malayalam, Tamil, Kannada, and Hindi. The humongous success of the movie has made Allu Arjun’s popularity penetrate into the Hindi speaking states as well, which made the producers shift the release date of its Hindi version.

With big-budget theatrical releases like 83 and Spiderman as competition, Pushpa successfully managed to hold its ground at the box office and set the cash registers ringing. While Pushpa is considered as his biggest BO hit so far, with just its Hindi version crossing Rs 80 crores, viewers are now eagerly awaiting to see the Hindi version of movie on Amazon Prime Video.

Share
Facebook
Twitter
Pinterest
WhatsApp
Previous article85% is Ours, There is Division in 15% Too, Says Swami Prasad Maurya as He Joins SP
Next article‘Destabilising, Dangerous’, Blinken Says North Korea Launches May be Seeking Attention