2 Monkeys Caught In Maharashtra In ‘Revenge Killing’ Of 250 Dogs: Report 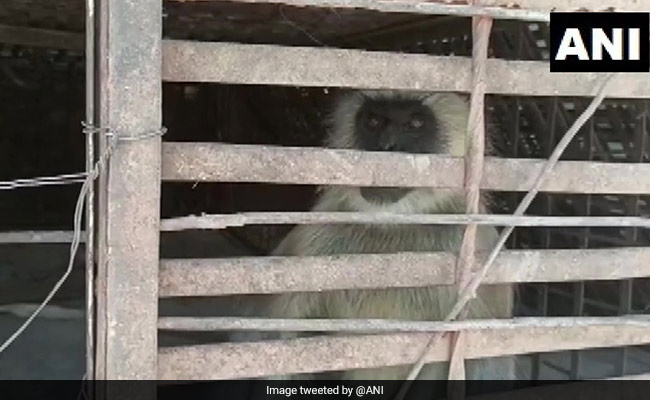 The monkeys will be released in a nearby forest.

In a bizarre incident, two monkeys have been captured for reportedly being involved in the killings of nearly 250 dogs in a Maharashtra village. The killings are said to be an act of revenge after an infant monkey was killed by dogs in the region, reports news agency ANI.

“Two monkeys involved in the killing of many puppies have been captured by a Nagpur Forest Department team in Beed,” Sachin Kand, Beed Forest Officer, told ANI.

The monkeys are being shifted to Nagpur and will be released in a nearby forest.

Locals said that the monkeys have been killing puppies for the last couple of months in Lavool village. As soon as they see a puppy, they would catch it and take it to place with considerable height. The dog would then be thrown from there.

The strange incident not only created a buzz among the villagers and authorities, but also meme creators on social media.

People on social media seemed to be taking sides in the ‘Monkey vs Dogs gang war’.

Dogs vs Monkeys #MonkeyVsDoge
I support both of them check the next vid in the thread ????❤️ pic.twitter.com/vTl2sxKSES

#MonkeyVsDoge
You just pulled a piston on a guy with missile launcher. pic.twitter.com/e6au0ekijl

Some users were concerned about the brutal conflict between the animals.

“This #MonkeyVsDoge story is very disturbing, I have to say,” tweeted actor Ranveer Shorey.